Obsessive-compulsive disorder (OCD) is a common, long-lasting and chronic mental health condition in which a person has compulsive behaviors and obsessive thoughts. The person may try to ignore the obsessions, but it leads to distress and anxiety. Eventually, the person feels driven to perform the obsessions to ease the distress and anxiety. Despite efforts to avoid the urges, the troublesome thoughts keep coming back. This puts the person in a cycle of repeated, obsessive thoughts and recurrent behaviors. These compulsions and obsessions interfere with person’s daily activities and lead to significant distress. The OCD makes a person think repeatedly of a situation, for example, fear of being contaminated by germs. This will make a person compulsively wash his/her hands until they are chapped and sore.

Obsessive-compulsive disorder affects both men and women equally. It also affects children. OCD can develop at any age, but it develops mostly during puberty or early adulthood. The average age for developing OCD in the U.S. is 19. About one-third of the affected population observe the initial symptoms in the childhood. There are also cases where it began after age of 35.

If a person is suffering from OCD, they might be embarrassed about developing the condition. However, treatment can provide relief and reduce the anxiety associated with OCD. The conventional treatment includes talk therapy along with anti-depressant medications. The problems related to obsessive-compulsive disorder may include inability to attend school or work, troubled relationships, suicidal thoughts and overall poor quality of life. According to the Anxiety and Depression Association of America, around 2.2 million adults or 1 % of the U.S. population suffer from obsessive-compulsive disorder. Wherein, 50.6% of the cases are considered severe.

Types and Symptoms of Obsessive-Compulsive Disorder

OCD can be broadly classified into six types:

1. Checking: This is one of the most common types of OCD. The anxiety can be related to checking door and window locks, taps, lights, wallet, appliances, etc. It can lead to certain obsessions that are not related to personal safety like re-reading documents before sending, vigorously researching information on a topic and constantly checking on loved ones.

2. Contamination: The OCD sufferers that have contamination-related obsession or compulsion, can go great lengths to keep themselves and the environment clean. These behaviors are caused by fear of contracting various diseases through germs. These people wash their hands at small intervals and avoid contact with doorknobs, handles. They also tend to avoid public restrooms, hospitals, restaurants and contact with other people.

3. Mental Contamination: It is a sub-category of the contamination type of OCD. The sufferer is afraid of any psychological damage, so they indulge in washing their bodies for hours after being ridiculed or being mocked at by someone. It is therefore caused by emotional damage and not the fear of contracting disease through germs.

4. Hoarding: This is a widely recognized type of obsessive-compulsive disorder. The person cannot throw away the useless and unnecessary items like old newspapers, used plastic bags, decaying food and even human waste. They generally have littered homes with useless items. Hoarding can be further classified into three categories:

5. Ruminations: The sufferers of OCD live with a long chain of thoughts that may be unproductive. They indulge in these thoughts for hours instead of trying to suppress them.

6. Intrusive Thoughts: These thoughts are generally disturbing and involuntary. They can come due to several reasons like sexuality, religion, violence, symmetry, bodily sensations etc.

The obsessive-compulsive disorder includes both compulsions and obsessions. It is possible to have either compulsion symptoms or only obsession symptoms. The symptoms associated with this disorder vary in severity over time and from person to person. They can be mild, moderate or severe.

Obsession Symptoms: An obsession is an unpleasant or unwanted thought, urge or image that repeatedly enters the mind and causes feelings of unease, disgust or anxiety. Obsessions include various themes like:

The obsession symptoms include:

Compulsion Symptoms: A compulsion is a mental condition which forces a person to do a thing repeatedly to provide herself or himself temporary relief from the unpleasant feelings. These feelings are initiated by obsessive thoughts. Compulsions also generally revolve around themes such as:

The compulsion symptoms include:

The factors that might increase the risk of developing OCD are: 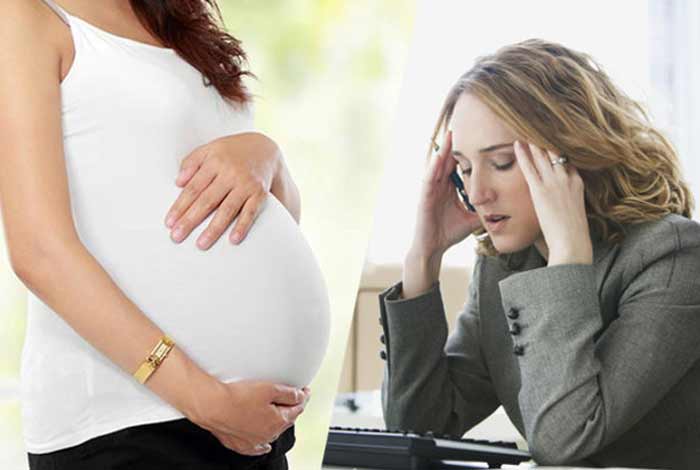 Do I Have Obsessive-Compulsive Disorder?

There is a difference between being a perfectionist who wants everything in a flawless manner and having OCD. If your behaviors and compulsions are time-consuming and affecting your daily activities, you must visit a mental health professional or doctor.

A number of neurological and psychiatric conditions like attention-deficit hyperactivity disorder, anxiety disorder, schizophrenia and depression have symptoms similar to OCD and can also occur along with OCD. Only after a complete diagnosis, a doctor will confirm that a person has obsessive-compulsive disorder.

Causes and Prevention of Obsessive-Compulsive Disorder

Despite much research, the exact causes of OCD are not known. OCD might be initiated by a combination of neurological, genetic, behavioral, environmental and cognitive factors.

Obsessive-compulsive disorder cannot be prevented from starting but the relapse of the symptoms can be prevented. Taking the prescribed medications on time and sticking to the therapy can prevent relapse of OCD symptoms. 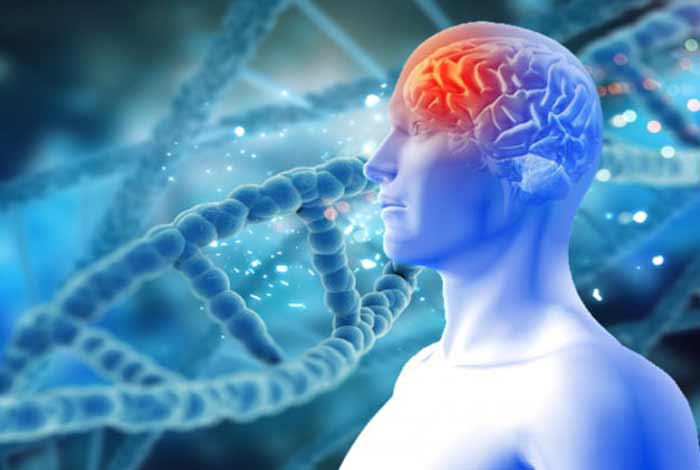 Diagnosis and Tests for Obsessive-Compulsive Disorder

The American Psychiatric Association has provided diagnostic criteria for OCD in the Diagnostic and Statistical Manual of Mental Disorders (DSM-5). It includes:

If the above-mentioned criteria are met, a diagnosis of OCD might be done. The diagnosis includes the following: 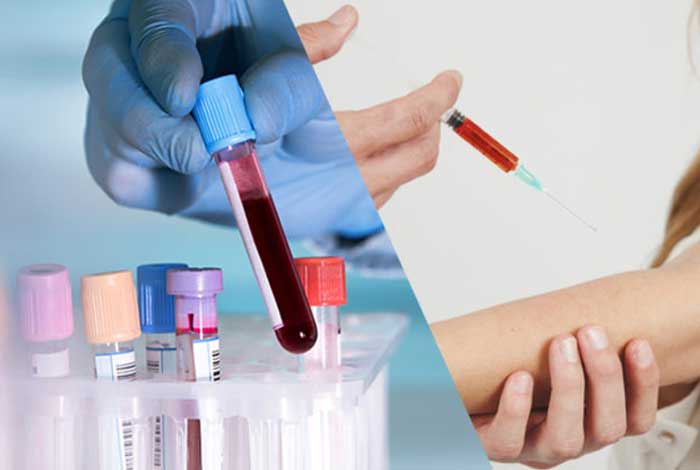 Treatment and Care of Obsessive-Compulsive Disorder

Treatment for OCD depends on how much the condition is affecting person’s ability to function.

The first-line treatment for OCD includes:

1. Cognitive-Behavioral Therapy: It is an effective talk therapy for treating OCD. It involves changing the way a patient feels, thinks, and behaves. The treatment using CBT involves exposure and response prevention (ERP). The patient is repeatedly exposed to the feared things and situations. Over the time, the person does not feel anxiety by these obsessional cues. Response prevention refers to preventing rituals in OCD patients. These people do rituals to reduce anxiety. With the help of CBT, the patients do not perform these rituals anymore. ERP requires practice and efforts, but it can help the patient lead a quality life. This therapy can be done in family, group or in individual sessions.

2. Selective Serotonin Reuptake Inhibitors (SSRIs): These can help in managing the OCD symptoms and should be taken if prescribed by the doctor. Antidepressants are used first to treat the obsessive-compulsive disorder. The following antidepressants are approved by the U.S. Food and Drug Administration (FDA):

SSRIs are used in larger doses than used in depression and for almost three months. These medications should be continued as long as prescribed by the doctor. Several antipsychotic medications are also given along with these medications.

A combination of CBT and the SSRIs can help in treating the obsessive-compulsive disorder.

Deep brain stimulation (DBS) is advised for patients who do not respond to all other available treatment options. It is effective in treating the symptoms related to the obsessive-compulsive disorder. However, there are many side-effects of this procedure. 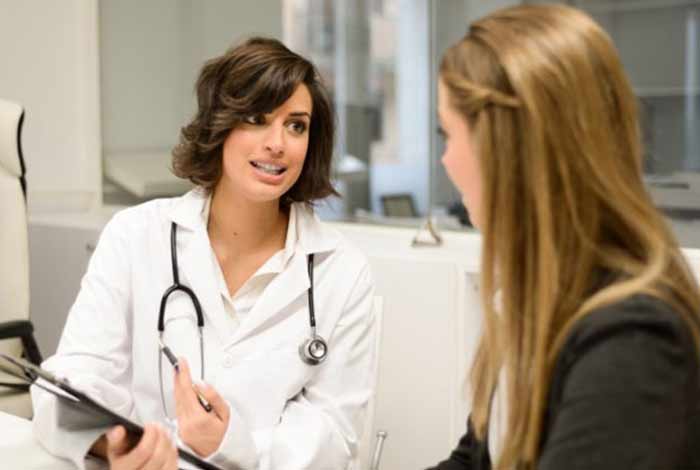 Self-management methods for obsessive-compulsive disorder include: 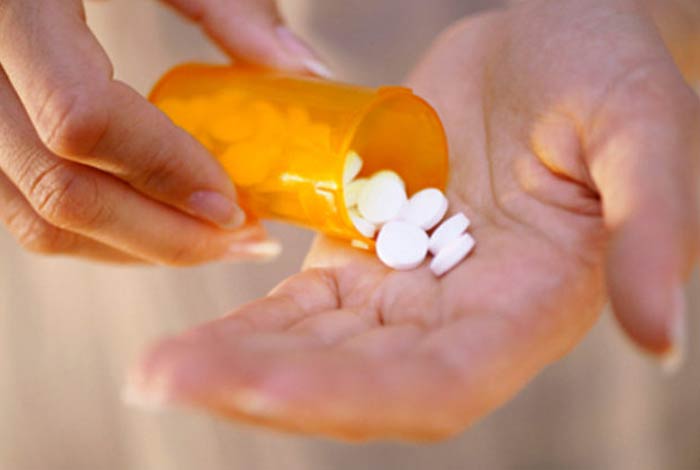 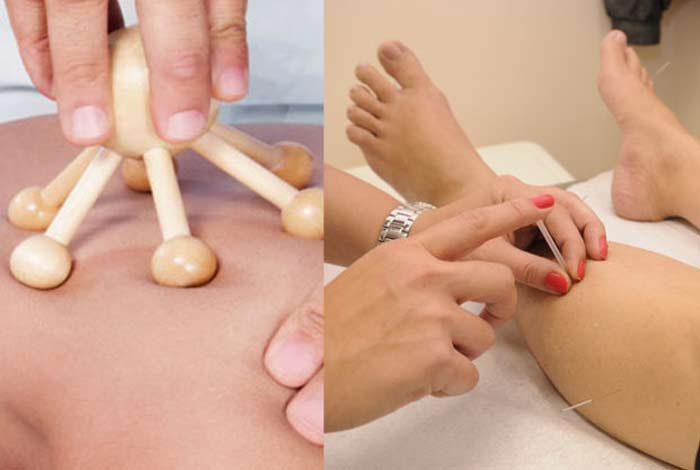 It is advised to stick to the treatment plan religiously. Practicing relaxation and breathing techniques help in reducing the urges associated with OCD. Indulging in yoga and meditation helps in relieving stress and anxiety. A person with OCD can lead a normal life through persistent efforts and determination.