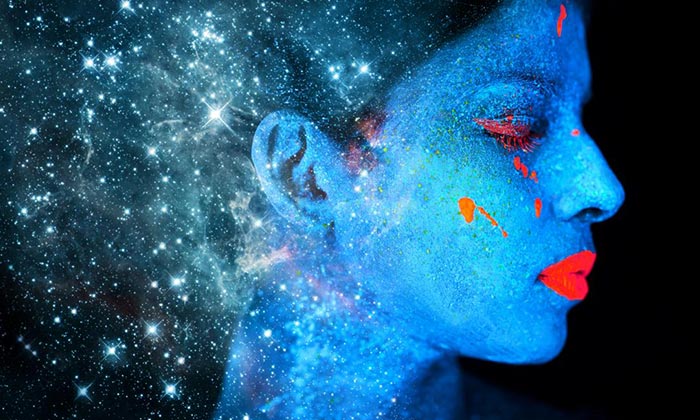 Imagination is a feisty thing and it could run really wild. Venturing into the unknown is a five-finger exercise. Genius and creativity come from imagination and this helps you reach innovative solutions to complex problems. New research has revealed that imagination can reduce your anxieties and fears. Our imagination is unbelievably helpful. When the going gets tough, our imagination can help us sail through the troubled waters, find solutions, and develop new things.

Researchers have even stated that it is this power of imagination which helps us evaluate and assess different situations which sets us apart from the other species of the animal kingdom. Research also suggests that our imagination affects our mind and bodies in stark, solid ways.

For example, according to a study published in Psychological Science, 2009 [1], when we do something in imagination, the body feels as if the imagined action is real. Another study which was published in Current Biology in 2013, said that when we hear some sounds or see some shapes, it can change our perception of the real world [2].

Researchers from University of Colorado Boulder have proven what we imagine is just as real for our brains as is the actual experience. In a study paper [3] featured on the journal Neuron, we can make use of the magical powers of our imagination which can help overcome anxiety disorders and fears. Prof, Tor Wager, senior author of the study said that imagination is like a neurological reality which affects our brains and bodies in such a way that our well being is impacted. 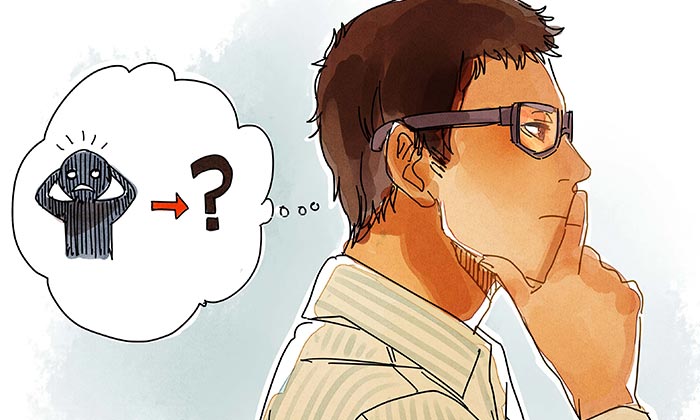 When it is about addressing our fears and anxieties, scientists recommend exposure therapy [4]. In this approach, a person is exposed to the object of fear in a safe environment and as the fear response gets triggered, the person desensitizes. This causes disassociation of the stimuli from a feeling of threat and negative consequences.

In the new study, researchers did functional MRIs to scan the brains of the participants and assess the activity of brain in real and imagined situations regarding unpleasant triggers. The objective was to know how imaginations can help us do away with negative associations. The lead author of the study, Marianne Cumella Reddan notes that these findings bridge a gap between cognitive neuroscience and clinical practice. This study is the first of its kind to show that when a threat is imagined, it can change the way it is represented in the brain. In this study, 68 individuals were recruited and they were conditioned to associate a sound with an electric shock which was not painful but was uncomfortable. Then these people were divided in three groups. 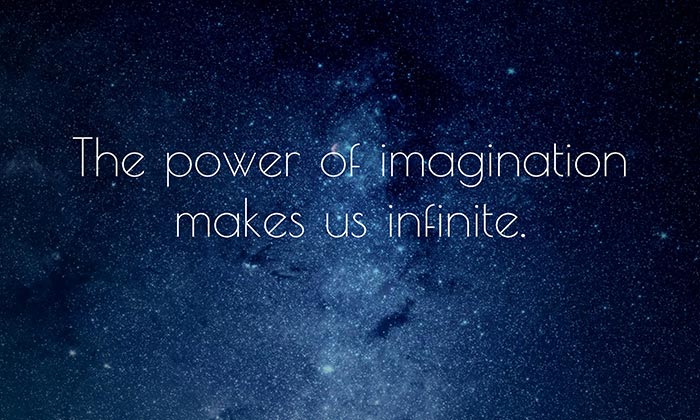 In all the three cases, researchers assessed the brain activity with a functional MRI. Their physiological response was also measured by placing sensors on the skin. It was found by the investigators that the brain activity of those who had really heard the threatening sound was the same as in people who only imagined hearing the sounds. In all these groups, the auditory cortex, the ventromedial prefrontal cortex, the nucleus accumbens became active.

But when the participants heard or imagined hearing the sound without receiving any electric shock, they stopped becoming afraid. This process cut off the association between sound and receiving electric shock. This is known as “extinction”.

In the group that imagined listening to pleasant sounds, other regions of the brain lit up in the functional MRIs and the association between the sound and electric shock did not go away.

Reddan explained that the brain does not perceive real or imagined exposure to threat as different and imagination works equally well. A lot of people feel that to reduce negative emotions, one must imagine something good. But what is more effective is imagining the threat but without the negative experience/consequences. 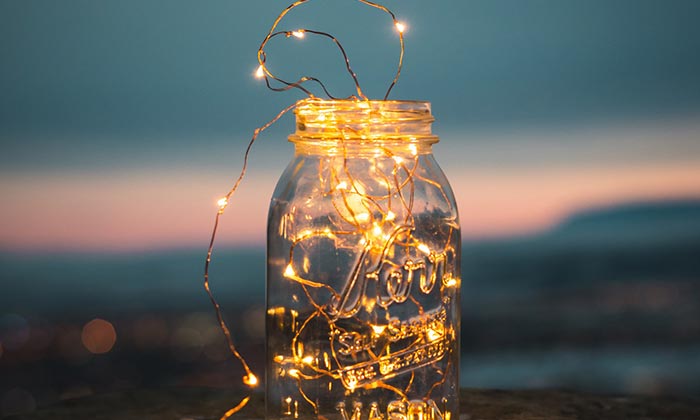 You Could “UPDATE” bad memories

Researchers claim that with the help of imagination, you may be able to review and update bad and unpleasant memories. If there is a memory that is not helpful for you or is debilitating you, you can use your imagination to change it and re-consolidate it updating your way of thinking about the experience.

More research must be done to know the powers of imagination but current research is enough evidence that we must not understimate the importance of our imagination. You can make use of the imagination to learn from the experiences.