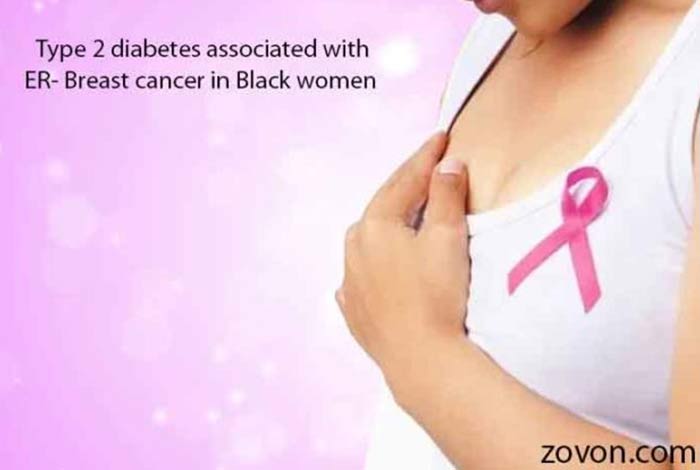 Women with type 2 diabetes had 43% more chances of developing ER- breast cancer, which is an aggressive type of cancer, present twice as commonly in U.S Black women as compared to White women.

According to the study author, Julie Palmer, the reason for increase in risk of ER- breast cancer with diabetes is inflammation due to chronic diabetes that triggers cancer.

Additionally, Palmer said that diabetes is twice as common in African American than in the Whites. This explains higher prevalence of ER- breast cancer in Black women.

The study is only observational and does not establish any cause and effect relation. The research was published in the journal, Cancer Research. 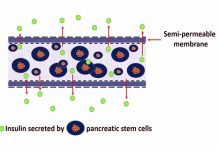