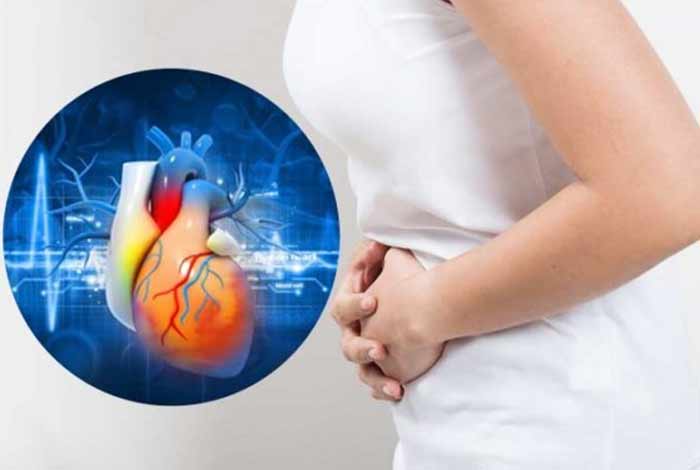 The research was led by Dr. Sanne Peters from the University of Oxford. Over 267,000 women from the United Kingdom participated in the study. The average age of the women was 56 years. These participants were recruited between 2006 and 2010. This followed till the year 2016 or until they got their first stroke attack or some heart condition.

The findings of the study suggested that the women whose periods started before the age of 12 are more likely to suffer from a heart condition or a stroke, as compared to women whose periods started after the age of 13. Moreover, women with early menopause (i.e. before the age of 47) are at 33% higher risk of developing a heart disease and at 42% higher risk of suffering from stroke. Also, the miscarriage increases the risk for heart disease in women by 6%. However, in case of stillbirths, (when an infant is born dead), the risk for heart disease and stroke increases by 22% and 42%, respectively.

This was an observational study, so no strong conclusion can be drawn on the cause of heart diseases and stroke. The findings were published online in the journal ‘Heart’. 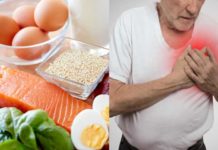 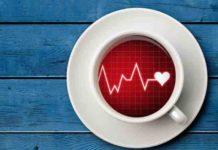 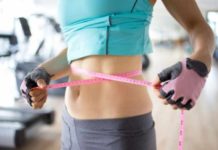 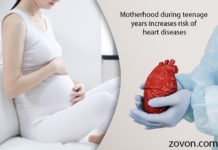 According to a new research, issued in the Journal of the American Heart Association, women, who give birth to children during their teenage years are more likely to suffer...