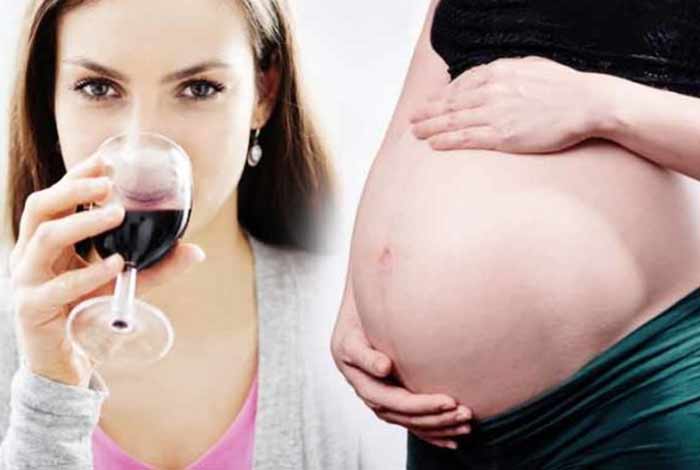 According to a U.S. Study, women, who drink one glass of red wine a week have improved fertility than those, who don’t consume it. Scientists at Washington University, St Louis, Missouri, believed that this could be due to presence of high amount of an antioxidant, named resveratrol, in red wine. It is a natural phenol, present in cocoa, blueberries and in red grapes. It also protects cells from biological stress.

The study researchers surveyed 135 women, aged between 18 to 44 years. Each of the participants was asked to maintain an alcohol diary, writing down the amounts they consumed every month. The scientists also conducted regular ultrasound scans during the period on every women, and calculated the number of viable eggs remaining. The researchers observed that those, who regularly consumed red wine, had greater ovarian reserves regardless of factors, such as income and age. However, the study’s results don’t suggest that all expecting mothers should consume red wine every day.

The researchers observed fertility-related benefits in women, who consumed moderately consumed red wine, i.e., around five or more glasses a month. The study though had not proved that red wine is alone responsible for enhanced fertility in the study participants.