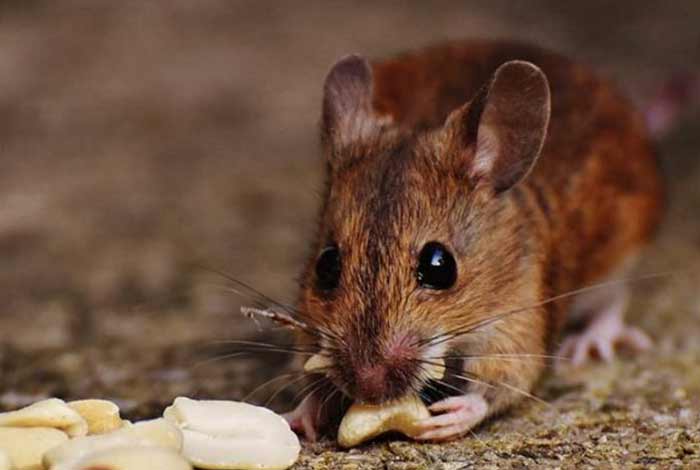 Fasting has long been associated with bodily and mental repair; whether it is done to fulfill some religious obligations or as part of a detox diet. Incidentally, a new study gives you one more good reason to fast. According to the study, a 24-hour fasting can possibly turn ‘on’ a metabolic switch to regenerate stem cells inside our digestive system.

The researchers from Massachusetts Institute of Technology (MIT) studied the effects of fasting on mice. They found that 24 hours of calorie restriction can significantly improve stem cells regeneration. These results not only highlighted the short-term benefits of fasting, but also paved way to find novel drugs that could stimulate better digestive system regeneration effects in cancer patients.

As we age, our intestinal cells do not regenerate as good as they were regenerating earlier. This implies that our bodies are less capable of fighting against diseases and infections in the gut. In the fasting mice, the scientists observed that cells began to breakdown the fatty acids instead of glucose. This strengthened the regenerative capabilities of stem cells.

More About The Research 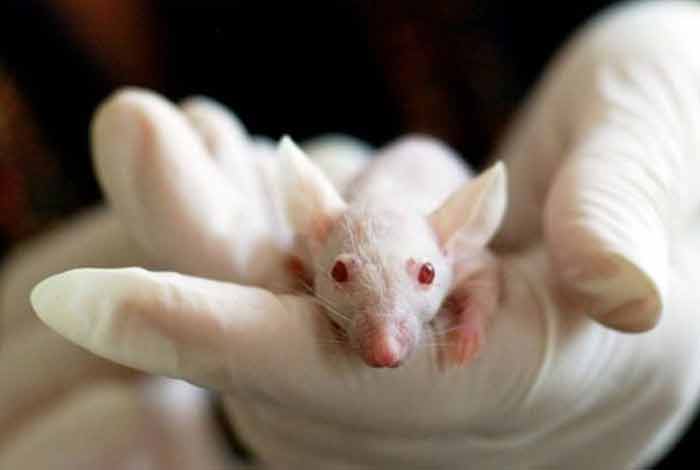 David Sabatini, senior author of the study and professor of biology at MIT, explained that fasting has shown to induce metabolic switch in mice’s intestinal stem cells – from metabolizing carbohydrates as energy source to eventually burning fatty acids. This study has been recently published in the journal, Cell Stem Cell.

Surprisingly, the function of the cells this switch improved remarkably when they began utilizing fatty acids. The researchers believe that pharmacologically targeting this pathway can actually lead to the discovery of better and novel drugs for treating age-related digestive issues and associated conditions.

The researchers took samples of the animals’ intestinal cells after they fasted for a period of 24 hours. These cells were then grown in a laboratory to determine their ability to effectively develop a ‘organoid,’ or more precisely, a mini intestine.

The researchers observed that that mice, who fasted, had two times more regenerative capacity than those, who didn’t fast.

Maria Mihaylova, lead author of the study, explains that fasting has a considerable effect on the regenerative capability of the cells to form more organoids. The researchers observed similar effects in both young and aged mice. The researchers further want to understand the intricate molecular mechanisms behind such amazing results.

To explore the reason behind this regeneration, the scientists sequenced the messenger RNA (mRNA) of these stem cells. And, what they found was that fasting turned ‘on’ a metabolic switch by activating certain transcription factors, known as PPARs. Those PPARs in turn activated the genes responsible for the metabolism of fatty acids. The allowed the cells to metabolize fatty acids in place of carbohydrates.

Interestingly, the scientists also discovered certain chemical substances that could actually mimic the effects of PPARs. This study findings showed the possibility to develop novel drugs that can work in a similar way to turn ‘on’ the metabolic switch, eventually leading to regeneration within the intestine. This study is of utmost importance for elderly or cancer patients, who are receiving chemotherapy, which somehow damage digestive system cells.

The study is an important addition to the growing literature on the effects of metabolism and nutrition on the behavior and regeneration capabilities of cells, which can be exploited to develop newer treatments for various human disorders.