Home Health News Latest Health News Research Reveals We Burn More Calories in the Afternoon Than in the... 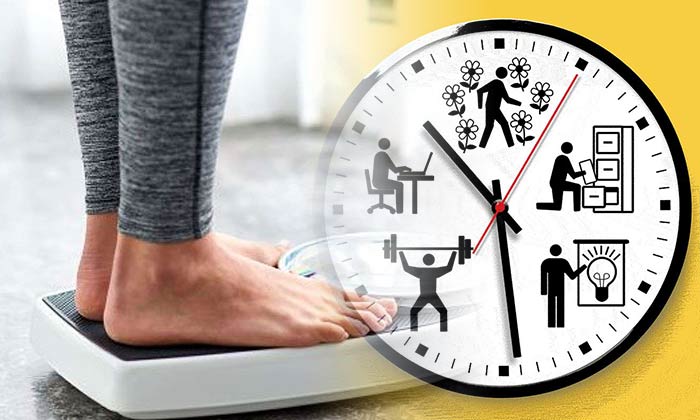 Researchers have come to believe that people having irregular sleeping and eating patterns have greater chances of putting on weight. There is a key role of circadian rhythm in the functioning of the metabolism.

It is believed that we burn the most calories during the wee hours of the day or while we sleep at night. But researchers have revealed that while at rest, people burn 10% more calories in early evening and late afternoon than during late night or early morning hours [1]. This study was published in “Current Biology”.

For this study, researchers analyzed seven people in special laboratory. The recruits who were a part of the study did not have access to internet, phone, etc. and so it was difficult for them to know what time of the day it was as they could not keep track of the day. It was done to know the changes in metabolism during the day. The participants wore sensors which examined the body temperatures which helped the researchers know the energy expenditure. This means higher the temperature more calories were burnt. It was found that the core temperature was lowest corresponding with early morning and late night and highest 12 hours later, in the afternoon. This was done by shifting the sleeping and waking up times by four hours every day.

“Science Daily” reported that every night, the time was adjusted four hours later which is the same as traveling westwards every day for three weeks, across four time zones. The study co-author Jeanne Duffy explained that since they were doing the equivalent of rounding off the globe each week, it was not possible for the internal clock of the body to keep up and so it had its own speed/pace of oscillating [2]. This gave them an opportunity to measure the rate of metabolism at different biological times of the day. According to the data, the resting energy expenditure is maximum at circadian phase of 180 degree after about 12 hours, in the biological afternoon into the evening. 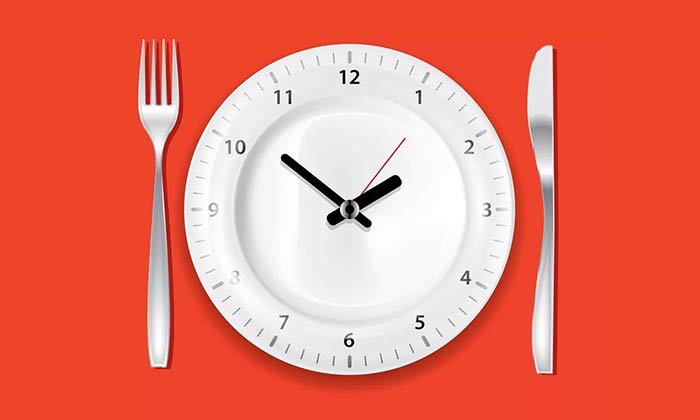 It is not just about what we eat but also about when we eat and rest. This affects the amount of energy that is burnt or stored as fat. Maintaining regularity in sleeping and eating patterns is essential for the overall health. As far as burning the calories are concerned it seems that it is more than eating right and hitting the gym.

As you know human body does not burn calories only during sweating. In fact, we do it all the time. But some time of the day are the best for peak calorie burning. Circadian rhythms that control the internal clock and sleeping and waking cycles are the prime reason why the body burns calories at different speeds during the course of the day.