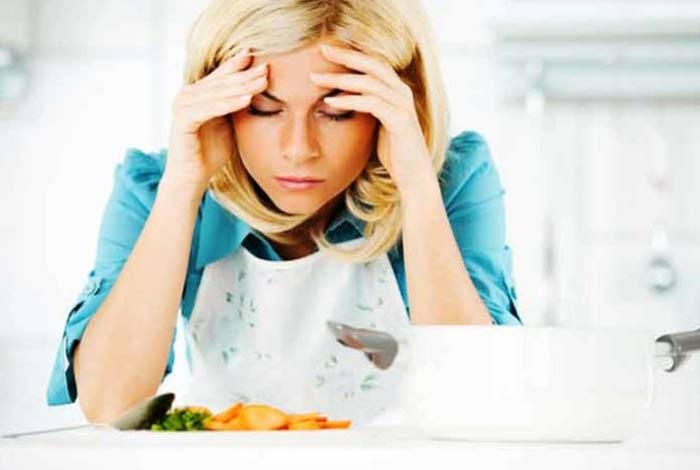 The skeleton is not just a structure that provides support to muscles and tissues, but also produces hormones that regulate metabolism. Mathieu Ferron, researcher at the Montreal Clinical Research Institute (IRCM) spent 10 years studying osteocalcin hormone produced by the bones. This hormone directly affects fat and carbohydrate metabolism.

Ferron’s team presented their work on the function of osteocalcin in The Journal of Clinical Investigation. This discovery might lead to ways that help prevent obesity and type 2 diabetes.

With the discovery of osteocalcin a few yearsbones ago, it became clear that bones could directly affect other tissues. This hormone facilitates the metabolism of sugar. It increases the insulin production, which eventually reduces blood sugar levels. Ferron said that the hormone prevents us from being obese by increasing our body’s energy expenditure. Several studies also suggested that changes in the concentration of hormone in the blood may even halt the development of diabetes.

Osteoblasts – cells that make up the bones – produce osteocalcin in the inactive form. Ferron said that how the hormone becomes active and functions is a matter of interest for his team. In the lab, Ferron’s team also studied an enzyme, which acts as a scissor and helps activate the hormone. They called it furin. In the absence of furin, osteocalcin is released in an inactive form in the blood, leading to increased blood sugar levels, reduction in insulin production and reduced energy expenditure.

The study showed that removing furin from mice led to appetite reduction. Ferron and his team are keen to learn whether furin also interacts with other proteins involved in the regulation of appetite, because it was observed that osteocalcin alone has no effect on mice’s appetite. 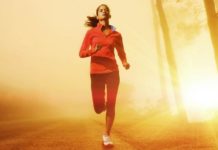 It is quite common to forget about our bones and their health. A lot of information is available on how to take care of heart, brain and all other... 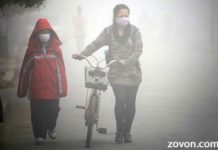 Bones too are affected by smog, study says

A new U.S. study indicated that excessive exposure to air pollution may affect the bone health of a person. The population considered for the research included 9.2 million Medicare...