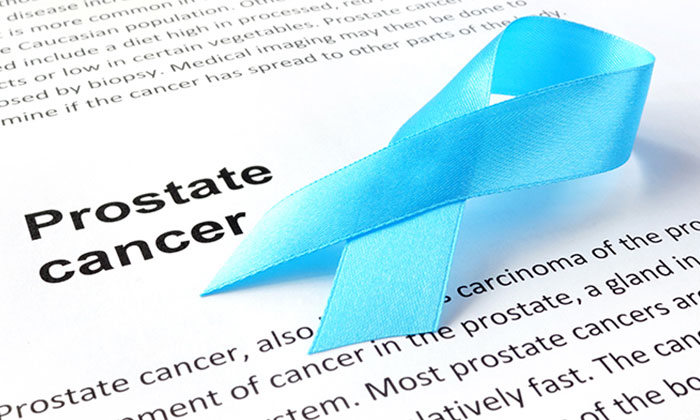 It is one of the uncanny arboreal-anatomical serendipities: The size of the human prostate is equal to a walnut. Now, what if it was actually a walnut? First things first… you won’t ever get prostate cancer. That makes you happy only until you realize that you could get what we call as walnut-husk maggot or walnut curculio. We don’t want to sail in unchartered waters. So, let us deal with the devil we know.

Showcasing the science into action, (sex, wine) will not guarantee absolute immunity but it will surely make prostate cancer difficult to attack.

2. Consider yourself fortunate that you are going bald:  Propecia which is a hair loss drug has promising side effect. It has been established by National Cancer Institute on the basis of studying 18882 men that men who took 5mg of Propecia or finasteride every day for continued seven years had 25% less chances of having prostate cancer as compared to those who took a placebo. Finasteride [1] basically stops the production of dihydrotestosterone, which triggers prostate growth and hair loss. Peter Greenwald, MD, NCI says that prostate cancer can be prevented. Men who are on finasteride have more chances of getting diagnosed with a serious form of the disease than the placebo takers. Still more research is needed but you can discuss these findings with your doctor.

3. Wine and dine:  Western European men have less incidences of prostate cancer than us. And there is no correlation with speedo thongs. Also, there is recent research that some staples of the Mediterranean diet have properties which help fight prostate cancer. For beginners, a study was published in the National Cancer Institute and it says that men who consume more than 10 gms of scallions and garlic (2 tbsp of scallions and 3 cloves of garlic) have 50% less chances of having prostate cancer as compared to those who eat less than 2 gms. Organosulfur compounds should be given credits which is common in both the vegetables. Some of the foods are red wine, red grapes having resveratrol which prevent the growth of prostate cancer. This is as per the reports of MD Anderson Cancer Center, University of Texas. A glass or two or red wine in a day should be enough. However, the positive effects get neutralized if taken in large amounts 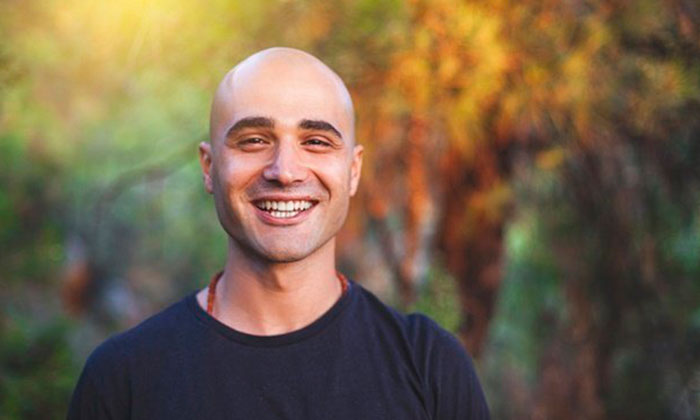 4. Lowering the bar: A score of 4.1 or more is used as a measure for alarming about prostate cancer and it could be deadly. A study regarding 6700 men, published in “New England Journal of Medicine” revealed that the threshold for follow up biopsy might miss 82% of the prostate cancer diagnoses in men below the age of 60 years as per a report by the MD Anderson Cancer Center, University of Texas. One or two glasses of red wine is sufficient. There has not been rigorous study of the threshold of 4.1 says Karen Kuntz, study’s author. Critics say that lower threshold will result in unnecessary biopsies. It is like a trade-off and it could save lives.

So how much low you should go? It is recommended by Dr. Punglia that when your PSA (Prostate specific antigen) levels get checked (beginning annually at age 50 if you are African American or have a family history) you notice a threshold of 2.6 particularly if you are below 60 years of age. The cancer detection rate got doubled from 18%-36% due to this guideline

5. Calculate your risk: Let us say that your Prostate Specific Antigen [2] (PSA) is 2.6. You might not need a biopsy. You may ask the doctor to use a nomogram. The needle free analysis turns the age of the patient, digital rectal exam result, PSA density, transrectal ultrasound result that helps know if a biopsy is really warranted. Mark Garzotto says we can know if that is a high PSA for your prostate. A study was conducted in 1200 men and it was found if nomogram was used it would have prevented unnecessary biopsies in 24% men.

6. Go for spices: Researchers from Center of Holistic Urology in New York City found that herbs including oregano, rosemary, ginger, green tea decreased the incidence of prostate cancer by 78% in lab. Zyflamend stops the activity of COX-2, a protein associated with the progression of the disease. It has shown promising results in some of the patients. An herbal option is FBL 101. Researchers found that when FBL 101 was given to mice having prostate cancer, VEGF (tumour blood vessel growth factor) went down to extremely low levels. Cancer will not survive if you crimp the blood supply. If you want to delay the time before the treatment begins, casualty meaning you should certainly check it out. The doctor should give an okay before you start the treatment. 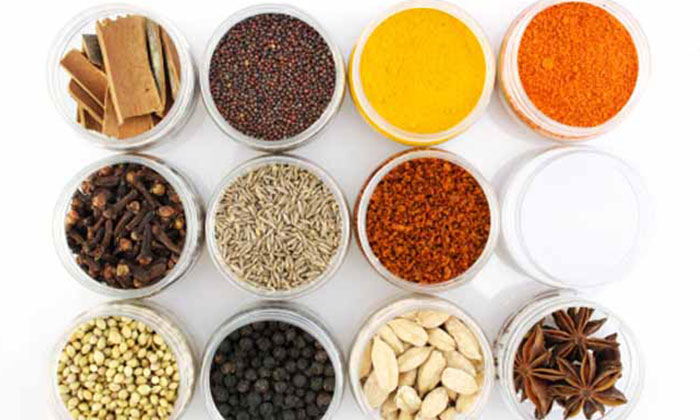 7. Computer assisted treatment: There is a new robotic version of radical prostatectomy. Using the da Vinci system, three-dimensional imaging is used to direct two nimble robotic hands via slits in the abdomen of the patients for removing the cancerous prostate. As per the data from Henry Ford Health System, 50% lesser men became impotent and 90% lesser men became incontinent as against the manual gland removal. Another advantage is that patients need to spend 1.5 days in the hospital as compared to 2.3 days for open surgery.

8. Protect your erection: You can take a nerve graft from the ankle and protect your sex life. Generally, the cavernous nerves are many a times casualty of removal of prostate if the cancer spreads outside the gland. But when cavernous nerves are replaced with sural nerve running along the ankle, more than 9000 men can recover erectile function. If you have one cavernous nerve left, you fire on four cylinders but when graft is done, you fire on seven out of eight cylinders and the only side effect is little numbness in the feet. Your urologist should be able to guide you where you would find a surgeon who has experience in sural nerve grafting. 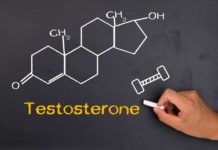 According to a latest research, men with low levels of testosterone have less likelihood for the development of prostate cancer. This study was conducted by researchers at the University...