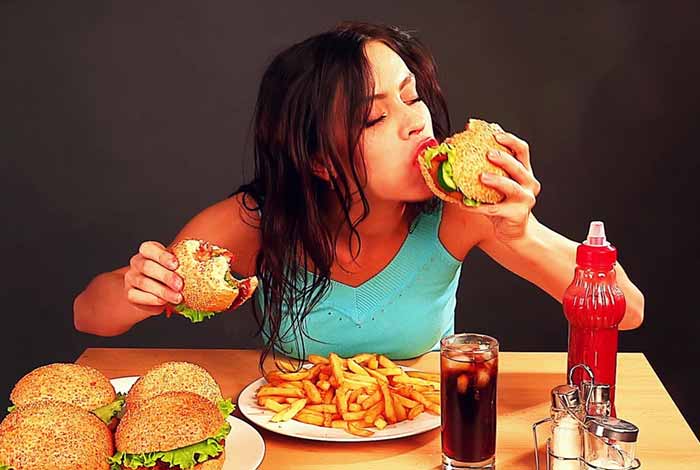 A study proved that images of junk foods apparently, grab more attention than healthy foods. However, this affection reduces once a person tastes that same junk food several times.

The study was conducted to analyze what type(s) of food could attract people. Also, the researchers wanted to ensure if pictures of food with high fat content could break the concentration of people busy with some complex task.

The study was conducted by Howard Egeth, Professor at Department of Psychological and Brain Sciences at the Johns Hopkins University in Baltimore. The study was performed on 18 students, mostly undergraduates.

With this study, the researchers concluded that the people have built-in bias for fatty and sugary foods.