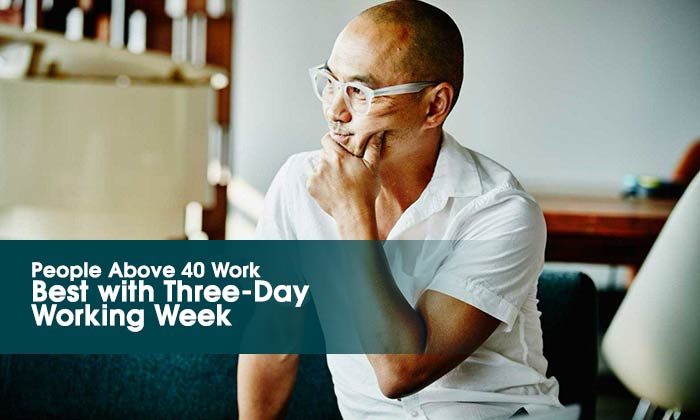 Imagine there was a single move that would tackle health conditions, increase productivity, enhance family lives, engage men more in household tasks and make people happier on the whole. It sounds too good to be true, but it exists and has been long overdue: introduction of a three-day work week. At least for those above 40 years of age. Nobody wants a five-day work week and science has got your back if you want to work less. As per a report issued in Melbourne Institute Worker Paper, people above the age of 40 are most productive when they work three days or less in a week.

The researchers reached at this conclusion after studying 3000 male volunteers and 3500 female volunteers. In this study, participants/recruits had to complete some cognitive tests and certain traits like memory, abstract reasoning, executive reasoning and work habits were analyzed. Cognitive tests involved reading text backwards, reading words aloud, matching letters and numbers in a fixed time span. It was found that the cognitive performance or productivity increased as the working hours were increased up to 25 hours but beyond that it was found that the cognitive performance declined in both female and male volunteers.

It was noted that volunteers who worked 55 hours a week demonstrated cognitive results that were even worse than those who were unemployed or retired. There are many countries which are planning to increase the retirement age by delaying the age at which people start receiving pension benefits. This implies that people would have to continue to work in the later ages of their lives. Working hours decide the extent of intellectual stimulation. Work is a double-edged sword which means it can activate the brain and on the other hand long working hours can cause stress and tiredness which damage the cognitive abilities. 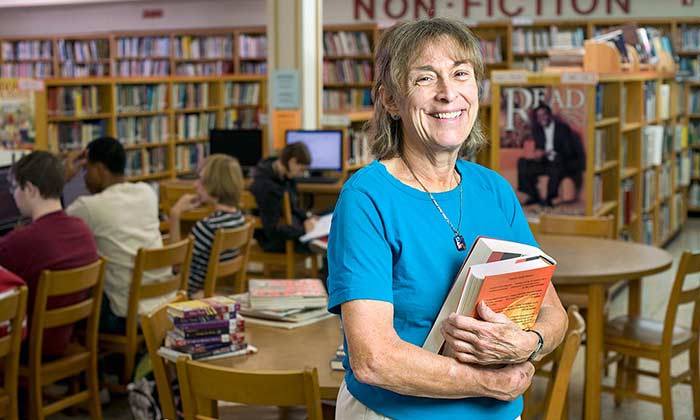 Overwork can cause considerable damage as it can result in stress, anxiety or depression. Stress can heighten the chances of all types of health problems including strokes and high blood pressure. Working long hours also increases the likelihood of excessive drinking. And then there is the economic cost associated with it. The think tanks say that the perspective of people must be changed. They must work better and give more quality work instead of working more. There is unhealthy distribution of work and this plagues our society. Some people who are working really hard and much more than required. This damages their health and ruins their family lives and on the other hand there are people who are underemployed. A three-day work week would redistribute the hours for the benefits of everyone. Sitting down for extended periods is associated with increased risk of heart attack. 25 hours is the optimum number of working hours which equates to three-day work week.   So, you have enough reasons to stop working so hard.