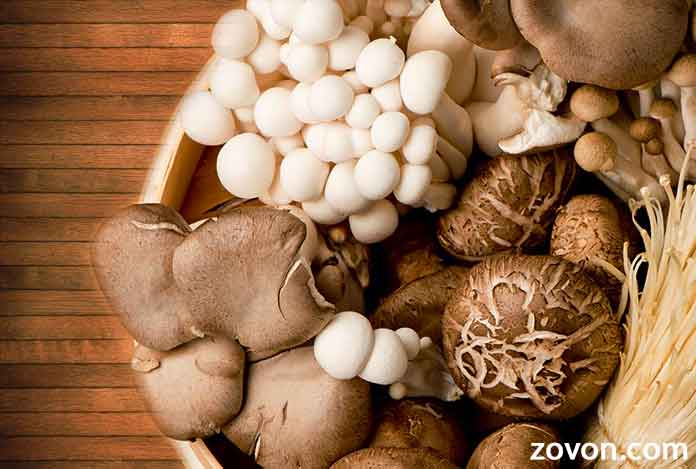 According to a new study, mushrooms are a dietary source of two antioxidants, namely ergothioneine and glutathione. These are known to fight aging and extend the lifespan.

It is already known that mushrooms are a source of ergothioneine, but little was known about the other antioxidant – glutathione.

The research was conducted by Robert Beelman, professor at Pennsylvania State College. This research was published in the journal, Food Chemistry.

The levels of antioxidants in mushrooms vary across species, so researchers wanted to know, which species had the maximum amount of these antioxidants.

We all know, food gets oxidized in the body to produce energy, and free radicals are produced as a side effect of this reaction. These free radicals are quite toxic that cause damage to cells, and responsible for many diseases related to aging, such as Alzheimer’s and cancer.

According to Dr. Beelman, mushrooms are the highest dietary source of both the antioxidants. They tested 13 species, of which porcini has the maximum concentration of antioxidants. More common species like white button mushrooms have a very little amount of these antioxidants.

Recreational Drugs: Which Ones Cause The Most Harm?

January 5, 2019
Can Working Out In The Cold Weather Make You Healthier?

January 3, 2019
Is That Just a Bad Mood or Some Serious Health Issue?