Home Health News Latest Health News Too much curiosity about the genes can be risky, study claims 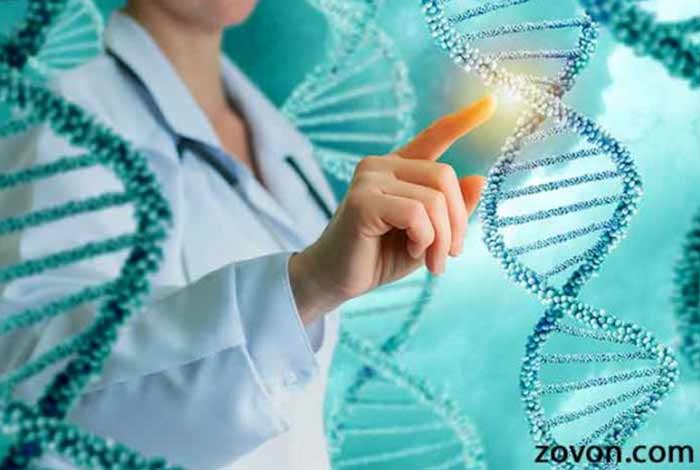 According to a recent study, knowing too much about your gene may affect the health.

A study was conducted to check the validity of the fact. In the research, the participants thought that they were studying their genetic risk of developing depression. But, these participants were not told that the results are given to them on a random basis.

The lead author of the study, Mathew Lebowitz said, “These results suggest that merely being told they have a genetic propensity toward depression might actually distort people’s memories about how much depression they’ve experienced in the past.”

A psychology professor at Yale University, Woo-kyoung Ahn added that the condition is of great concern as the patients’ memories are related to their subjective past that constitutes the information used for psychiatric diagnosis. The research was published in the Journal of Consulting and Clinical Psychology.

In a second study, carried out by the same researchers, the group, who were told that they did not hold any genetic risk for obesity, considered diet and exercises to be less important and were more possibly consuming unhealthy food than the comparison group, who were not given any information regarding genetic risk for obesity. The study was proposed to be published in January 2018 issue of the journal, Appetite.

Commenting on the study, Ahn said that when people were told that they need not to fear about their genetic risk for obesity, then people eat more freely as they assume that they wouldn’t have to worry about the diet and exercise.

According to the researchers, the “genetic invincibility effect” develops a sense of less vulnerability among people.

“Providing people with information about their own genes is likely to become an increasingly common practice in many areas of healthcare, and this will probably have a lot of benefits,” said Lebowitz. He further added that in addition to the positive aspects of knowing about the one’s genes, there comes some drawbacks as well that need to be addressed. 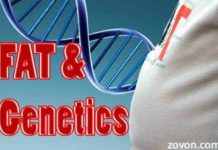 Genes are to be partly blamed for obesity

If people face problems in keeping themselves slim, then their DNA cannot be blamed completely. People, who have "obesity" genes are more likely to be heavier if they do not...