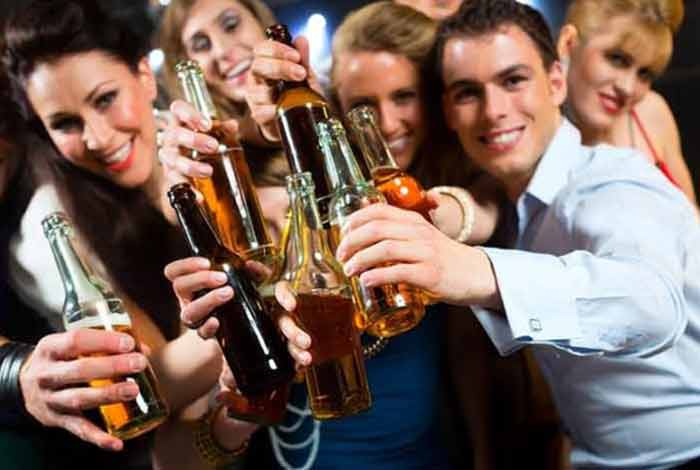 While you would be well aware of all those unwelcoming health consequences of alcohol, you might be, until now, oblivious to the fact that alcohol can significantly affect the restorative quality of your sleep. These latest findings might encourage you to change your drinking habits and especially your sleeping habits. From cancer to premature signs of aging, alcohol can really take a toll on your body and appearance.

Most of us think that they can easily escape alcohol’s health repercussions unless they suffer from alcoholism or have alcoholic dependency, but recent researches have something different to indicate. Nevertheless, it is still debatable whether drinking in moderation is good for your health or not. Several studies have pointed out that even light to moderate drinkers are at an increased risk of cancer.

A recent research, [1] conducted by researchers from Tampere University of Technology, Finland, indicates additional health consequences of alcohol consumption. Julia Pietilä, is first author of the study, which was published in the journal, JMIR Mental Health.

Association Between Alcohol And Sleep Quality 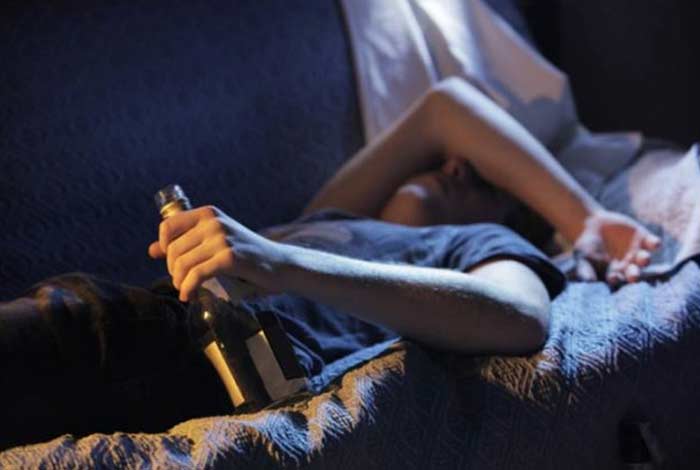 The researchers considered real-life information, and this fact makes this research unique. Pietilä and her colleagues analyzed data obtained from 4,098 women and men, aged between 18 and 65. The participants’ heart rate variability (HRV) was recorded using a special device in real-world and uncontrolled conditions.

The study authors stressed that the association between acute alcohol consumption and physiological changes have still not been studied in a real-world, uncontrolled setting. The researchers had data from at least two nights, including a night, when the participants had alcohol, and the 2nd night, when they didn’t have alcohol.

These HRV measurements helped researchers to analyze participants’ restful state. The researchers focused on the first three hours of sleep after alcohol consumption. Participants’ alcohol intake was categorized into low, moderate and high, according to their respective body weight.

The U.S Dietary Guidelines [3] consider one drink each day for women and two drinks each day for men as moderate drinking.

Even Moderate Drinking Can Impair Your Sleep 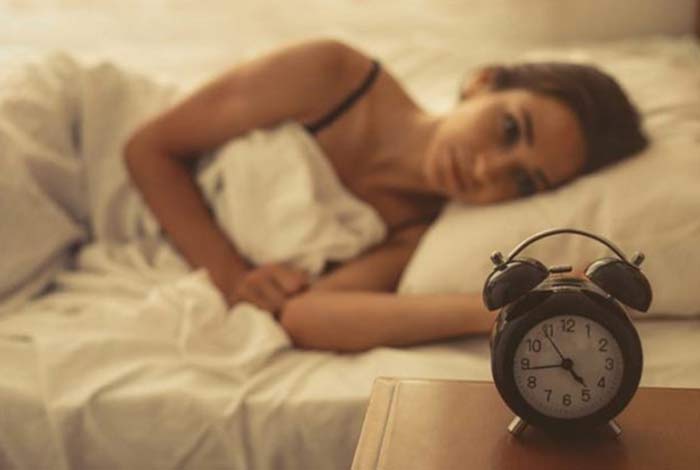 The study indicated that alcohol can significantly reduce the restorative quality of your sleep. This has been concluded by the study as even a low alcohol intake lowered the physiological recovery ability of sleep by nearly 9.3%.

Tero Myllymäki, study co-author and professor, the University of Jyväskylä, Finland, explains that when you are younger and physically active, it is quite natural to feel that you are invincible. But, the research made it clear that alcohol has serious impacts on restorative quality of your sleep even if you are active and young. Myllymäki emphasizes that sleep is important in terms of both quantity and quality.

The researchers eventually inferred that we might not be able to add a few more hours to our average sleeping hours, but with a better understanding of how our habits influence sleep’s restorative quality, we can surely learn to sleep better and efficiently. Even a small, positive change can have just the right effect on both our sleep and overall health. 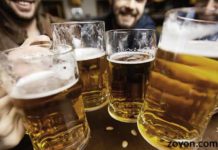 According to researchers, brain stem cells get killed by excessive alcohol consumption. Brain stem cells are crucial for proper cognitive function. Drinking is also associated with the disease of...