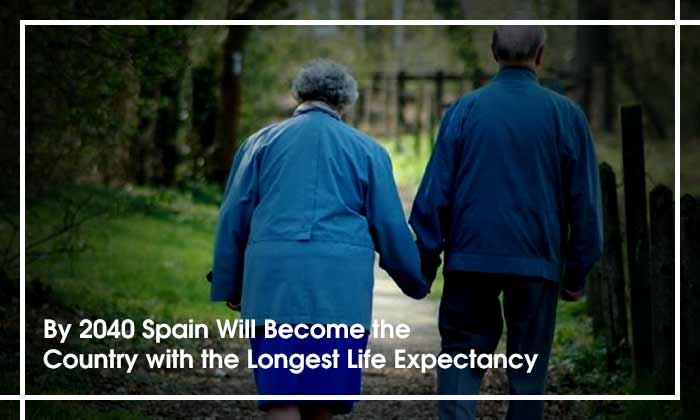 If you want to live longer, the first step is to do as Spaniards do. They may be struggling with financial crunches, but their life expectancy is the highest. As per the Institute of Health Metrics and Evaluation, by 2040, Spain will be the country where citizens would live up to average of 85.8 years, beating Japan where the numbers are 85.7. Three more in the top five are Switzerland, Portugal and Singapore. The U.S. bagged the 64th position falling from 43rd which could be due to the opioid crisis [1]. Dr. Christopher Murray, director IHME, told that it is the diet which sets the country apart from other countries of the world.

IHME says that the biggest contributors to the health menace over the next some years are hypertension, obesity, high blood sugar, tobacco use and alcoholism. Thus, you must be careful of what you feed yourself if you want to have a longer life expectancy. And Spaniards follow what we call as the Mediterranean diet.

In the Mediterranean diet, there is emphasis on vegetables, local fruits, olive oil, whole grains, fish and this type of diet is famous in seaside countries like Italy, Greece and of course Spain. Not only is this diet healthy physically but also mentally. It cuts the risk of depression.

Similar diet is followed on the Island of Sardinia which boasts of the high population of octogenarians. Their diet is rich in herbs, olive oil, seafood and is influenced by the Spanish lifestyle, all thanks to the many years the Island was under the Catalan rule. 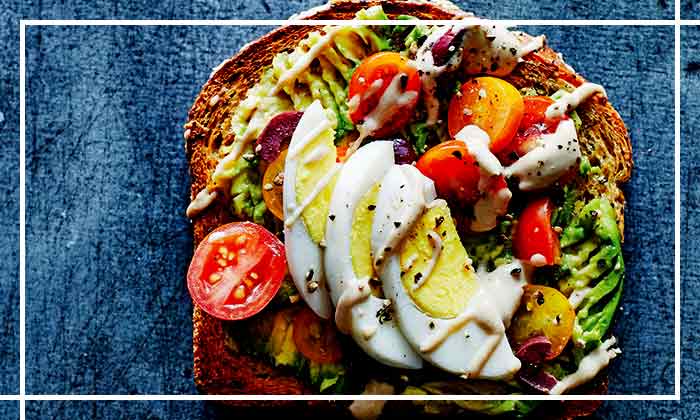 Now, we cannot put the onus on diet alone. But in the day and age of whimsy eating trends, when certain foods are well received, perhaps it is good to stick to a lifestyle that has lasted for years.

The healthcare system of Spain is excellent [2], positioned at number seven in 2000 when the WHO compiled a league table. But it is not only the skills of the doctors or the advancement in medical techniques/structures that matter. It is also the condition of the health of the people who visit the clinics. Probably, the Mediterranean diet which is big on salads, fruits, fish and olive oil can be considered as the reason for low rates of death from heart disease. It also prevents from a number of cancers- pancreatic, breast, prostate, esophageal.

Spain spends about 10% of the GDP on healthcare. The ranking of Spain with reference to healthcare systems is also higher. The Global Competitiveness Report from the World Economic Forum has named Spain as one of the healthiest countries of the world. 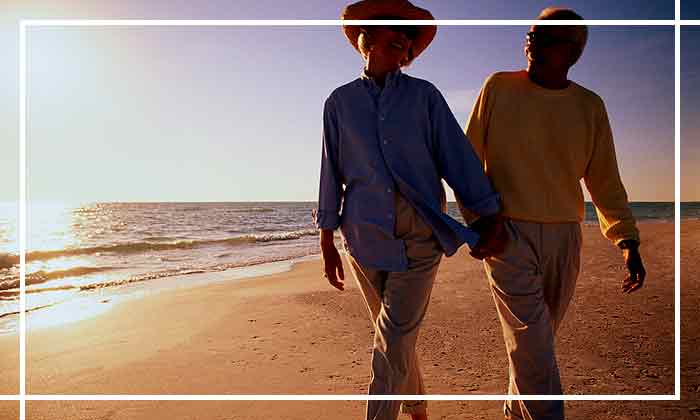 China which has a life expectancy of 76.3 years as of 2016 is expected to rise to 81.9 years by 2040. This will place China at the 39th spot. Currently, the bottom position is taken by Central African Republic where the life expectancy is 52.8 years.

This list was compiled on the basis of existing data about diseases to make the predictions. As an example, they incorporated information about the rates of diabetes, cancer, HIV/AIDS. As we have already mentioned alcohol and tobacco use, high blood pressure and blood sugar, high BMI will cause the greatest numbers of premature deaths and these will only rise. Other risks like unsafe drinking water, child malnutrition will go down, but the overall life expectancy will increase more slowly than before.