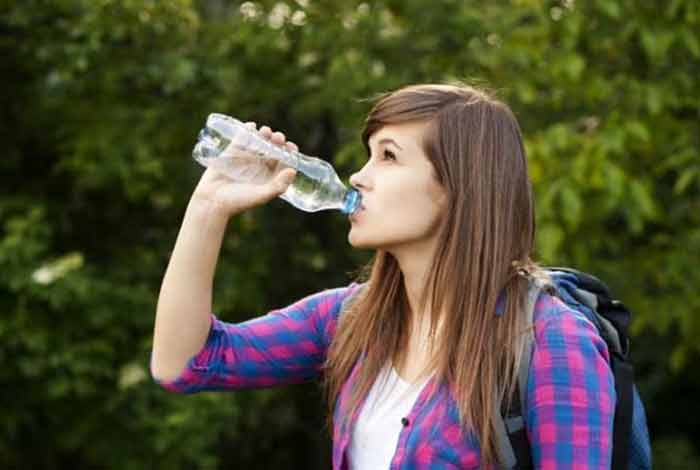 Bottled water is marketed and sold as the very essence of quality and purity. It is among the fastest growing beverage market in the world with an estimated value of 147 billion U.S. dollars each year. The plastic bottled water you spent over $3, might contain plastic microparticles, according to a latest study. Well, this puts a big question mark on the quality of the bottled water.

This eye-opening study [1] was conducted at State University of New York at Fredonia. The researchers tested 259 plastic bottles purchased from 11 different brands across nine different countries including the US. What the study revealed was highly unexpected; around 93% of the tested water bottles had microplastic contamination. This study was conducted in association with Orb Media, which is a non-profit journalism organization based in Washington, D.C. On an average, each bottle contained around 10.4 plastic microparticles, according to another study [2] by Orb Media. Simply put a single bottle of water contains a dozen or possibly even thousands of plastic microparticles.

This study is yet to be peer-reviewed or published in a journal. However, the research involved testing packaged water from various popular commercial brands.

Sherri Mason, one of the researchers at the State University of New York at Fredonia, revealed that around 65% of the plastic microparticles found were fragments of plastic including those which are used to manufacture bottle caps. Mason believes that plastic microparticles come through the industrial process of bottling the water. These microparticles are believed to be coming from the cap and bottle itself.

Can We Drink Bottled Water? 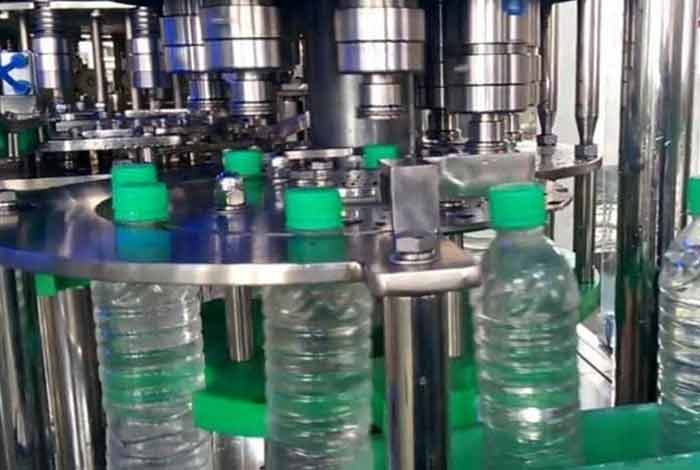 The adverse effects of drinking bottled water are still unclear. Microplastics are present almost in everything we consume, from fish, shellfish to the tap water.

Mason warned that these microplastics can increase the risk for various cancers, reduce the sperm count and can even lead to autism and ADHD. Additionally, these microparticles are also related to synthetic chemicals suspended in the environment and plastic bottles provide them an easy route to enter human bodies.

Amid all this, Joe Doss, CEO and president of The International Bottled Water Association, disregarded this “non-peer reviewed” study as an unnecessary gimmick to scare consumers. Doss reaffirmed that bottled water is strictly regulated by several organizations including U.S. Food and Drug Administration (FDA) [3] like all other packaged foods and is completely safe for human consumption. He stressed that the packaged water industry is highly committed to provide highest quality water which is safe for consumption.

According to reports, the World Health Organization (WHO) will soon review the potential hazards of consuming bottled water.