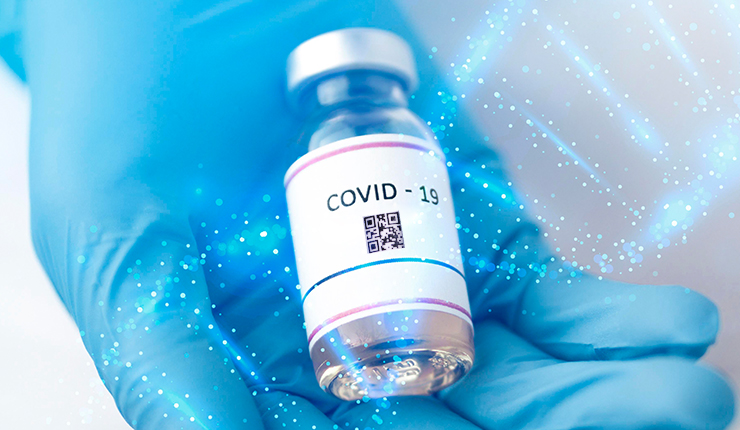 Coronavirus disease (COVID-19) is an infectious disease caused by a newly discovered virus. This infection has created a pandemic with almost all countries affected by it.

Currently, there are no specific vaccines or treatments for COVID-19. Scientists and researchers around the world are trying hard to find out a vaccine for this highly infectious disease. There are many ongoing clinical trials evaluating potential treatments.

Scientists have carried out multiple trials of a drug called Ivermectin, approved by FDA in many countries to treat parasitic infections. This drug is showing astonishing results and could represent a breakthrough in efforts to vanquishing the SARS-CoV-2 virus at the heart of the global pandemic.

It has not been approved for COVID-19 patients, but doctors familiar with clinical trials described patients’ results as dramatic.

Emergency medical physician Dr. Peter H. Hibberd, M.D., of Palm Beach County, Florida, is optimistic about the efficacy of this drug and he expects more trials will be needed before it is approved by FDA for use as a COVID-19 medication.

Doctors have administered the drug ivermectin in several simultaneous trials in several countries sometimes in combination with other common medications and they are impressed by its results.

The drug first emerged as a possible treatment of coronavirus after a study showed the drug wiped out the virus in a test tube. Doctors reported just one dose of ivermectin markedly improved a patient’s condition. U. S. patients received a single oral dose, and some of them received a booster dose seven days later. The results were dramatic, with statistically significant improvement in mortality.

The blood oxygen level of the first patient treated in early April was 70% and dropped to just 50% within hours. After receiving the Ivermectin, the patient stabilized within 24 hours.

A team of Doctors in Bangladesh administered a combination of ivermectin and doxycycline, a common antibiotic to 60 coronavirus patients. Within 72 hours after receiving the drug, their patients tested negative for the virus, and by the fourth day, they had recovered. The results were dramatic and all patients recovered fully.

However, FDA is cautious in its approach as this drug can interact with other medications and in some cases can cause complications such as nausea, diarrhea, stomach pain, dizziness, a sudden drop in blood pressure, liver problems and other side effects.

It has also been reported that the Gates Foundation is funding a third clinical trial of Ivermectin in France.

As of now, Ivermectin trials indicate the prospect of having an effective therapeutic medication to combat Coronavirus threat.