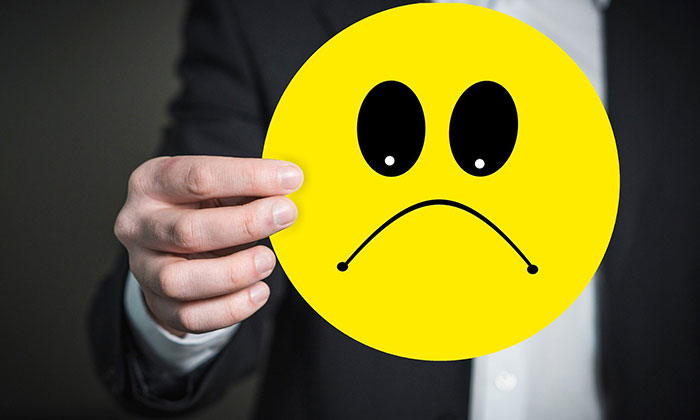 Researchers say that negative emotions like anger and sadness is related to increased levels of inflammation and might lead to the poor health.

The researchers have confirmed that negative mood is associated with elevated levels of inflammatory biomarkers. This is an extension of previous research which said that hostility and clinical depression have a relation with higher inflammation.

We must know what inflammation means. It is basically the response of the immune system of the body to infections, damage to tissues, wounds. Chronic inflammation can result in diseases like diabetes, cardiovascular conditions, and also cancers.

The results of this study got published in the journal Brain, Behavior and Immunity [1]. It is considered as the first investigation between both recalled and momentary measures of mood with measures of inflammation, according to Jennifer Graham Engeland, chief researcher. 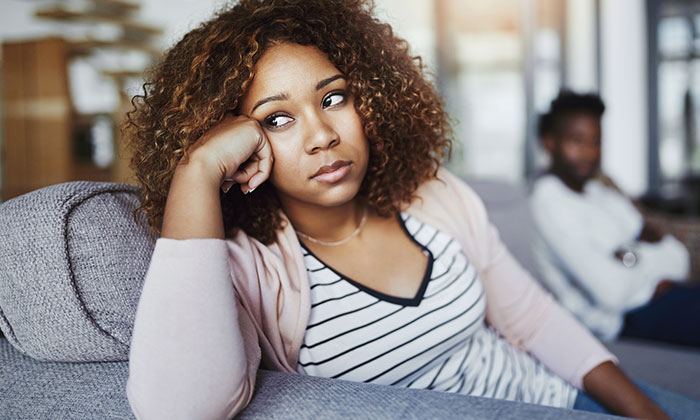 How Are Blood And Feelings Related?

Researchers asked the recruits to recollect the feelings that they experienced over a period of time apart from reporting how they felt momentarily in everyday life. This continued for a period of two weeks and blood was drawn to measure markers which suggested inflammation.

Researchers used questionnaires that required participants to recollect the feelings over a period of time and not only this they even had to report how they were feeling in the moment [2].

Moreover it was found that momentary positive emotions from the same week was related to lower inflammation levels but this held true only for men.

The study was set in New York and participants came from a larger ESCAPE ( Effects of Stress on Cognitive Aging, Physiology and Emotion) study. Recruits were diverse socioeconomically, ethnically and racially. Engeland says that the research was crosssectional. And several analyses were investigative and will need duplication. These results influence research to probe how interposition in daily life can boost mood and provide ability to cope with stress. 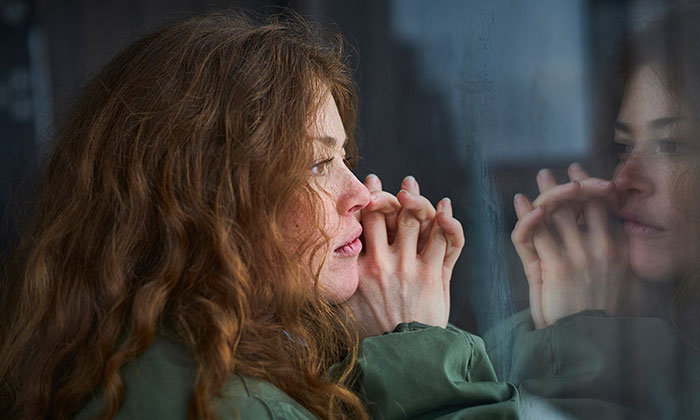 Graham Engeland says that this research will encourage investigators to append momentary measures of stress and affect in research related to inflammation. Since affect can be modified, the findings excite us and hope it will stimulate further research to connect the dots between inflammation and affect. This may prompt new psychosocial interventions that will foster health and break a cycle of infirmity, inflammation and disability.

The study was funded by The National Institutes of Health, the Czap foundation, Leonard Marx foundation. Other researchers who also contributed to the research were from the Albert Einstein College of Medicine and the  Penn State.