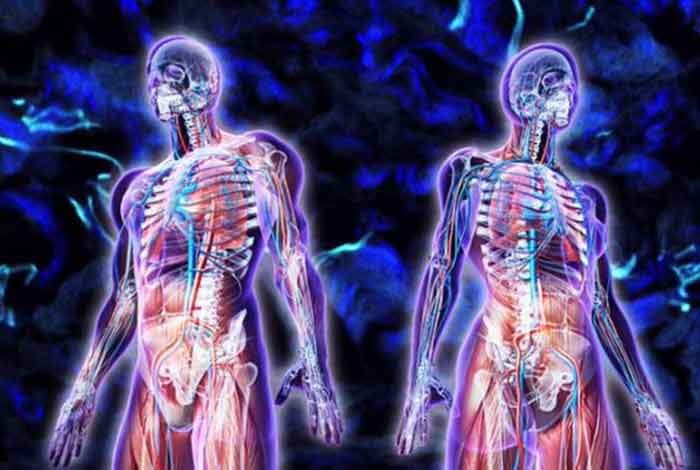 With all known facts on human anatomy, you might not expect doctors to find a new body part in this age. But now, researchers have done that. They have discovered fluid-filled spaces inside tissues that were not observed before. Interstitium could be recognized as the new largest organ.

The organ was first discovered at a medical center of the Mount Sinai Beth Israel hospital in New York City. Dr. Petros Benias and Dr. David Carr-Locke were looking for cancer in a patient’s bile duct when they accidentally discovered microscopic channels of fluid-filled spaces in the tissues of the patient.

This Could Be the Largest Known Organ

According to the recent research published in the journal Scientific Report [1], interstitium might be the largest organ in the human body and is present all throughout the body, including inner layer of the skin, lining of the digestive tract, urinary systems and lungs. Imaging technique has revealed the presence of the fluid-filled spaces even in the connective tissue; and surrounding the muscles.

Interstitium Is the New “The Shock Absorber”

Around 70% of the human body is made up water. 2/3 of the total water is found in cells, the rest 1/3 of the water could be in this mesh-like channel filled with fluid, according to the pathologist Dr. Neil Theise of the New York University Langone School of Medicine. He also added that interstitium acts like a “shock absorber” surrounding all the tissues throughout the body.[2]

It has also been found that the new organ could help in understanding how cancer cells spread in the body.

The researchers revealed that interstitium layers actually consist of vast networks of spaces filled with fluid, all held together by strands of elastin and collagen, a type of protein responsible for the elasticity of tissues.