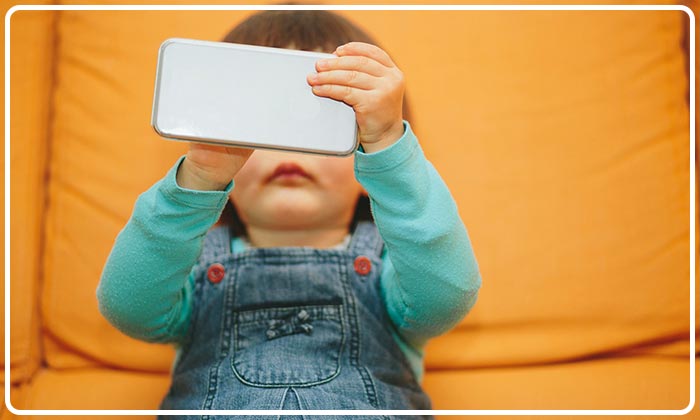 Results from a large scale study indicate that children’s brain, cognition and learning get affected with time spent infront of the screen.

These days kids have easy access to tablets, smartphones, and other electronic devices with Internet. This is worrisome. But it is also an opportunity for scientists to look into the question: What is the effect of screen time on the developing brains of kids.

The study examined greater than 11,000 9 year olds and 10 year olds at 21 sites all through the U.S. Presentation of the results happened in December by Gaya Dowling.

The key takeaways from the initial data are:

When brains of kids were scanned, it was found that kids who had higher screen times had premature thining of cortex. DIfferent types of information are processed by the outermost layers of the brain.

Dowling added that it is a maturational process. So what we would generally see at a later stage would happen at a little earlier. Now we must know if it is screen time responsible for these learning and brain differences. 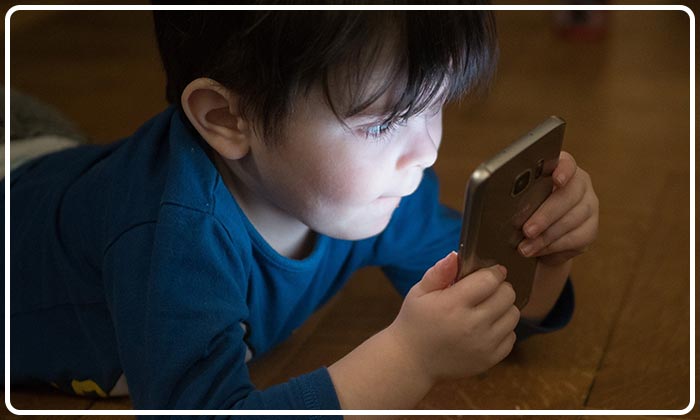 Dr. Ellen Selkie [2], adoloscent physician at University of Michigan said that two things are happening simultanously but one cannot know what caused the other.

Too much of screen time can most certainly affect the performance of the child negatively. Also children who are challenged to do some mental tasks may be more lured towards screens for reasons not known. Similarly changes could be seen in brain scans of children exposed to screens- did screen times result in those changes? Or are children having corticol thinning more attracted to the screens?

Dowling said some questions revolving around the impact of screen time will find an answer in the next some years but the long term impact won’t be known for many years.

Dowling further added in an interview that we would able to examine not only how much time is spent on screens, how they think it will impact them but also what would be the possible outcomes. And that will answer whether there is addiction or not. 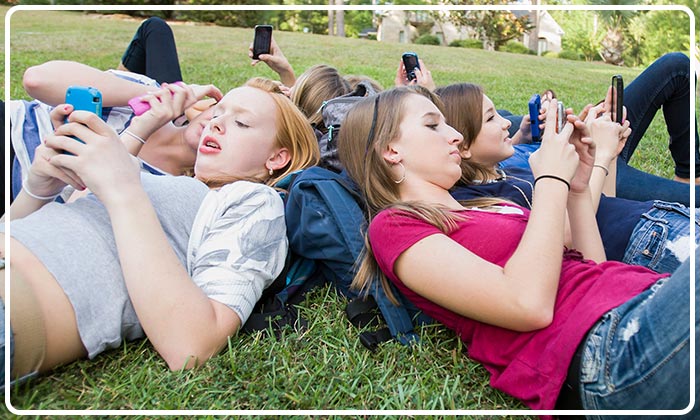 Some studies have found that too much of screen time can affect the health of the children, like hampering sleep and increasing obesity. The prior research was more related to television and console video games as this was more prevalent at that time. But with the introduction of iPhone in 2007, screen time has changed way too much. New studies also include Facebook, Snapchat, Twitter. Dr. Kara Bagot, University of California and team scanned brains of teenagers while they checked their news feed on these social media.

Researchers said that when the teenagers viewed their Instagram feed , brain’s reward system activated. It is believed by researchers that use of electronic devices can result in secretion of dopamine which is responsible for desire and cravings.

Another study [3] found that those teenagers who used electronic media at night are at greater risk for depression and sleep disturbances. These symptoms can be checked when screen time gets reduced. Researchers from University of Pennsylvania [4] found that students who limited their use of electronic devices to less than 30 minutes in a day were less depressed and less lonely even after barely three weeks.

The ABCD study and this research clearly explains how screen times affect the brains. There is association between child development and media. But it is not practical to take away all the electronic devices. American Academy of Pediatrics have suggested the following : 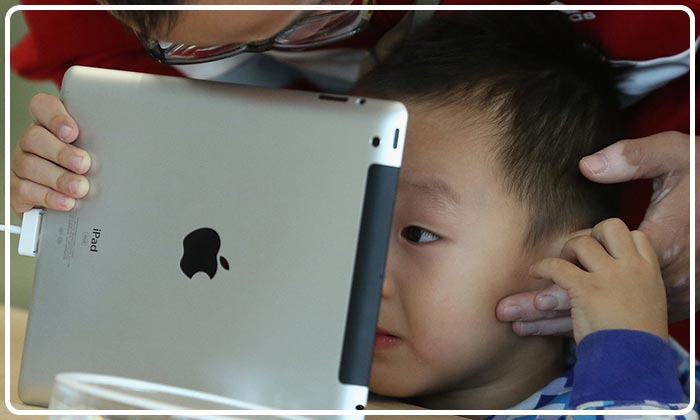 Screen time is a reality of modern childhood which cannot be escaped with kids of every age spending hours infornt of smartphone, iPads, television. We don’t say that it is always a bad thing since a number of TV shows and educational apps are a nice way for children to sharpen their brains and improve their communication skills. But one must tread carefully. A lot of studies have established an association between electronic media exposure and delayed cognitive development. The bottom line? Help your child understand the differences and boundaries between the real world and virtual world and you are good to go!