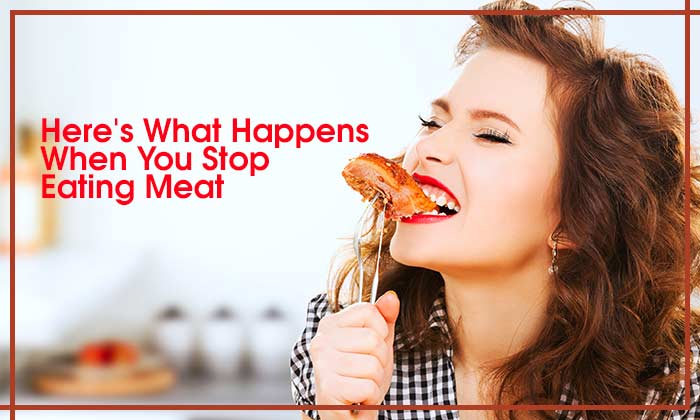 A lot of revered anthropologists suggest that our ancestors were not the dexterous and clever hunters of imagination. So, they propound that we have built our taste for the flesh of other beasts by hunting of animals that are born killers. A study [1] in 2015 studied the amount of meat that was left after hunting by leopards and lions. And they concluded that it would be more than enough to meet the daily calorific requirements of one male homo erectus at least and maybe more.

There is a great accord in scientists that regular consumption of meat increased the volume of the brain and induced growth in the mental capacity much more than other Hominidae, a taxonomic family of primates including the four genera of the extant species- gorillas, chimpanzee, orangutans, bonobos. Although quite a lot of us may flinch from the thought but we are who we are as a species that largely comes from eating meat. And we must note that now we are at the transition of eating all the meat that comes without ‘death’ which until now has been the nutritious part of our meals.

Meat has been a really important part of our lives and given that veganism or vegetarianism has done a makeover of our Instagram feed, we wonder what would happen if we completely eliminated it from our diet. We have all our answers here. 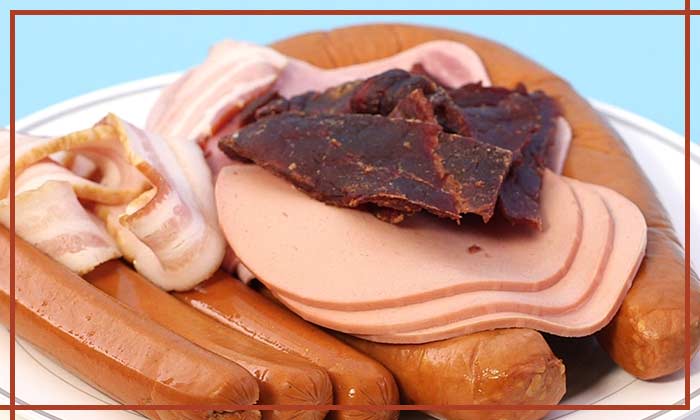 When harmful stimuli like pathogens, irritants or damaged cells attack the body, the response of the body tissues is called as inflammation. It is basically a protective response which is a mechanism of innate immunity and in most cases, it is beneficial for you. And still you don’t want it to protect you when you are voraciously eating rib-eye.

Jim White, a dietitian based out of Virginia says that animal products have inflammatory compounds like endotoxins and saturated fats. On the contrary, plant-based diets are anti-inflammatory due to the high amounts of antioxidants and fiber in them. A study [2] revealed that plant-based diets cause a decrease in C- reactive protein which indicates inflammation within the body.

Meat is laden with protein and depending on the animal, preparation method and how it is cut, it also has a lot of fat. But we don’t talk much about the vitamins and minerals in these animals. If we do not get the dose of these minerals and vitamins for a longer time duration, it can have dire health consequences. So, vegetarians need to decide on another source to get the dose.

Nutritionist Marisa Moore, based out of Atlanta, says that when you do not consume meat, you need to pay more heed to some of the nutrients. Vitamin B12, iron, omega 3 fatty acids are some that you need to watch out. They are present in items other than flesh. B12 can be found in fortified foods and yeast. You can get iron from green leafy vegetables and beans. Omega 3s are present in chia seeds or hemp seeds.

There is a change in your microbiome

Microbiome is a term for the trillions of microorganisms living in your body. These are actually very important for our health. Some important functions are producing essential nutrients, training the immune system, turning the genes off and on, protecting from cancer and keeping the tissue healthy in the gut. Studies [3] say they play an important role in managing obesity, diabetes, inflammatory bowel disease, atherosclerosis, liver disease and auto immune disease. The not so good news for meat lovers is that animal products create something called as trimethylamine oxide, or TMAO which you don’t really want in your gut. When you consume meat, a substance is produced which gets converted to TMAO by the liver and this TMAO is toxic. It risks increasing cholesterol that ups your chances of having cardiovascular complications. Plant-based diets do not produce TMAO and if they do it is very little in quantities and the high fiber content boosts the growth of healthy gut bacteria.

Research also says that people who eat plant-based diets do not make TMAO after eating meat because the gut microbiome is different. It takes only little time after eliminating animal products for the gut bacteria to change. 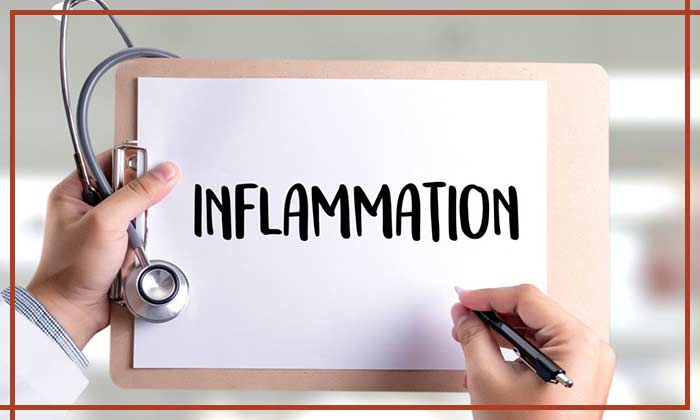 You can live longer

American members of a Christian denomination called Seventh Day Adventists live longer than the national average. This could be because their church discourages them from drinking and smoking and they also do not eat meat. Regularly eating meat increases the chances of cancer, stroke, heart disease, diabetes, kidney disease, lung disease, liver infections and this can decrease the longevity.

Further, a study has shown that plant-based diet lengthens the telomeres or caps at the end of chromosomes which keeps the DNA stable. This causes the cells and tissue to age more slowly than normal. Shortened telomeres are related to early aging and death. Also, nutrients present in plant-based diets repair damaged DNA.