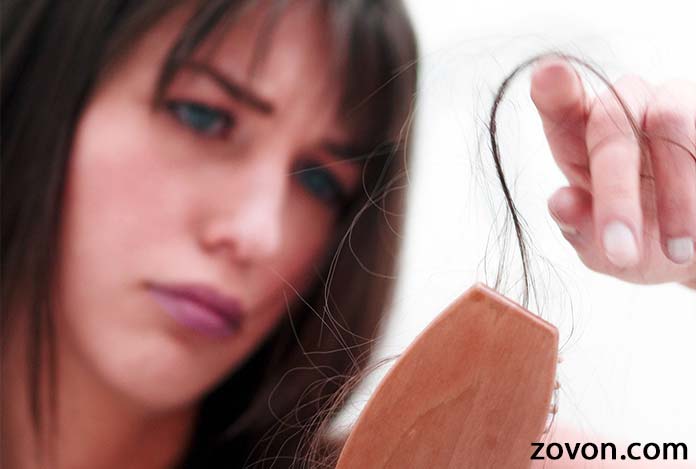 Hair Loss is quite common these days among all age groups. People experiencing those patches of baldness also have a lot of psychological distress due to this condition. According to a study, hair loss varies by season. This may help in the development of novel treatment for the condition of hair loss.

As per American Hair Loss Association (AHA), about two-thirds of the men in the U.S. experience hair loss by the age 35. By age of 50, about 85% men in the U.S. Suffer significant hair loss.

Hair loss occurs not only in men but also in women. Androgenetic alopecia, also known as a baldness pattern in both male and female, and which is the most prevalent form of hair loss.

As men age, receding hairline may start to develop. Hair loss or androgenetic alopecia is seen which can be treated with medication. This starts above the temples and from where the hairline starts moving back. A ring of hair can be seen in the center of the scalp. Thinning of hair also starts. This ultimately leads to baldness. In case of women, thinning of hair may be seen but not complete baldness.

According to Dr. Shawn Kwatra of Johns Hopkins University School of Medicine, complaints by patients of hair loss are more severe in summer or fall.

“We looked through the literature”, said Dr. Kwatra, “and found a few studies that looked at hair trichograms and noted increased shedding in the summer and fall months”

Dr. Kwatra looked into global data from Google Trends, which is an online database that has collected data on search results of Google. The findings have been published in the British Journal of Dermatology. Monthly search volume index (SVI) data were analyzed for the term hair loss over a time period from January 2004 to October 2016

The study declared that hair loss is more common in summer and fall:

Dr. Kwatra said that hair loss as a result of changing seasons also occurs in animals like cats, dogs, monkeys. Seasonal alopecia is seen in dogs.

“People who report mild hair loss in the summer and fall months should be reassured that this is likely a normal finding,” says Dr. Kwatra

It should be noted that this study has its own limitations. The researchers considered temperature to play a role in hair loss but did not account for other factors like UltraViolet variations.