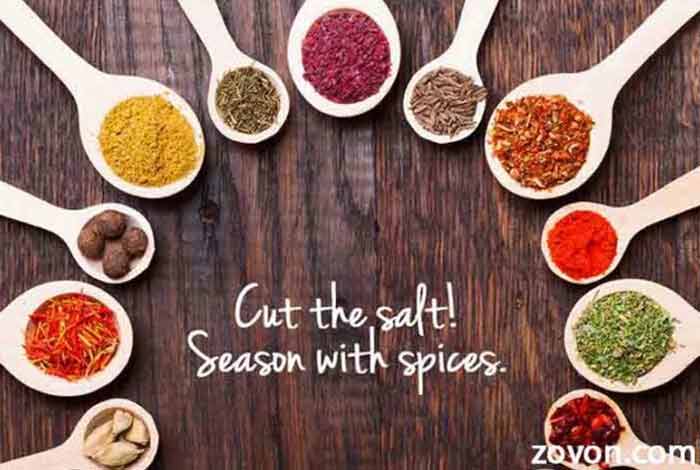 According to a latest research published in the journal Hypertension, if you eat spicy food, you may cut down on your need to consume salt. This is because spicy foods trick the brain to crave less for salt.

It is a well-known fact that excessive salt is not good for health. A study published by Medical News Today indicated that too much salt consumption increases the chance of occurrence of type 2 diabetes and increases risk of heart failure.

The World Health Organization (WHO) recommends to avoid excessive sodium intake to lower the risk of chronic diseases. According to WHO, salt consumption in excess is so bad for heart that its intake must be reduced by 30 percent.

As per the Centres for Disease Control and Prevention (CDC), intake of high sodium concentration in diet can increase blood pressure, which might lead to heart diseases and stroke.

The American Heart Association (AHA) warns that the consumption of sodium shouldn’t be more than 2300 mg each day. Cravings for salt occur due to neuro biological processes. According to researchers, eating spicy foods tricks the brain to crave relatively less for salt.

This study is supervised by Dr. Zhiming Zhu, who said, “Previously, a pilot study found that trace amounts of capsaicin, the chemical that gives chili peppers their pungent smell, enhanced the perception of food being salty.”

How salt intake is reduced by spicy foods:

Dr. Zhu observed some 600 Chinese adults as part of this study. Participants were analyzed for their spicy and salty tastes and found that those with spicy preferences tended to consume less salt.

To identify the effects of spicy food on brain, Dr. Zhu used brain imaging techniques to examine brain activity. Spicy foods activated the same area of brain as activated by salt. The activated regions of the brain are orbitofrontal cortex and insula.

The authors of the study concluded “enjoyment of spicy foods may significantly reduce individual salt preference, daily salt intake, and blood pressure by modifying the neural processing of salty taste in the brain.”

If spices are added to your food, then you can cook delicious food without using the salt. Although it is more about habits and choices, increase in spice intake can bring considerable health benefits.

Nevertheless, the study has a major drawback as it included only Chinese participants as the subject. Hence, more studies are required to know whether it can be generalized to other populations as well.