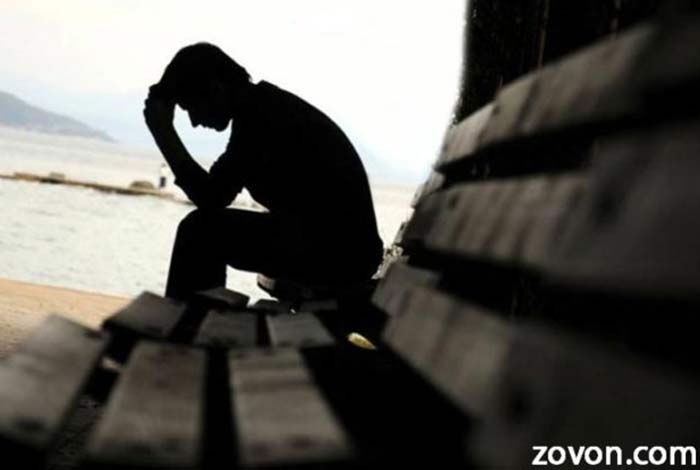 Brain Imaging can now tell if people have suicidal tendencies. This can help us know about people, who are at a high risk of suicide. Suicide is among the leading causes of death in the U.S. The symptoms of suicidal behavior include anxiety, stress and depression, among others. People with a history of mental illness and drug abuse have greater chances of committing suicide.

Showing aggression, remaining isolated and use of alcohol and other drugs, talking about suicide could also be the signs of suicidal ideation.

It is very important to understand what is happening in the minds of the individuals in order to know whether the person would commit suicide or not.

Researchers at Carnegie Mellon University (CMU) and University of Pittsburg have created a brain imaging technique that can distinguish people with suicidal thoughts from the ones, who do not exhibit such behavior. The results were issued in the journal, Nature Human Behavior.

Suicide Risk Predicted with the Help of fMRI:

To conduct this study, 34 individuals were appointed. Out of these 34, 17 were included in treatment group, who had suicidal tendencies and rest 17 comprises the control group. The participants were given three lists of 10 words. One list included negative words like cruelty, evil, etc. The other list included positive words like good, praise and so on. The third one included words related to suicide like depressed, dejected and death.

As the words were presented to the readers, they underwent a functional MRI of the brain that recorded the neural response as they viewed each word.

The response of the subjects to these words could help in distinguishing participants with suicidal thoughts from those, who did not show suicidal tendencies. With a machine learning algorithm, researchers were able to establish results with 91% accuracy.

The researchers wanted to find out the emotions that aroused when the subjects were made to think of the words given on the list.

The team added neural signatures to their machine learning algorithm for different emotions, such as like sadness, pride and anger.

It was found that this algorithm was almost 85% accurate in finding subjects with suicidal tendencies.

According to Marcel Just, the study co-author, this approach is more beneficial in discriminating the two groups with the help of the emotions evoked by different words.

People with suicidal tendencies feel emotions differently. For example, the word death invoked feelings of shame and sadness in people with suicidal thoughts. This knowledge is revolutionary as it may help in finding new treatments that would work on changing the emotional response of the subjects.

Can FMRI be Considered as a Tool for Predicting Suicidal Behavior?

A large sample testing of this approach will help us know whether this method can be generalized. It could give psychologists and clinicians a way to find, monitor and assess the distorted perception and thinking of the individuals with suicidal thoughts.

Barry Horwitz, Chief of Brain Imaging at National Institute of Health (NIH) commented that with confirmation from future researches, a statement might be made that fMRI (Functional MRI) could become a tool, not only for the diagnosis, but also for the treatment of various psychiatric disorders like depression, anxiety, stress, suicidal thoughts, etc.