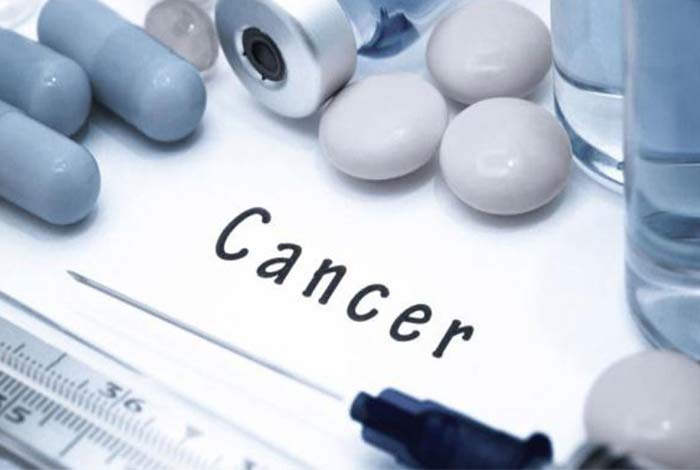 Erdheim-Chester Disease or polyostotic sclerosing histiocytosis is a rare kind of fatal blood cancer. This is a slow-growing cancer, which initially develops in the bone marrow and rapidly increases in the histiocytes (a type of white blood cells). This condition could lead to the formation of tumor in heart, lung, brain, etc. The data said that only 700 people all over the world are affected by this cancer and 50 percent of them were found to have BRAF V600 mutation.

A new drug named Zelboraf (vemurafenib) has been approved by the U.S. Food and Drug Administration (FDA) for patients with a genetic mutation, known as BRAF V600. Zelboraf is a kinase inhibitor, which inhibits the enzyme responsible for cancer cell growth.

In 2011, this drug was approved to treat melanoma and now, this has been considered for the treatment of the rare type of blood cancer for which, no approved therapy was available till date.

The drug reported certain side effects like joint pain, skin rash, hair loss, fatigue, heart problems, etc. The severe side effects of the drug include other types of cancer, severe skin allergies, and liver and kidney damage. Its consumption is restricted for pregnant women.