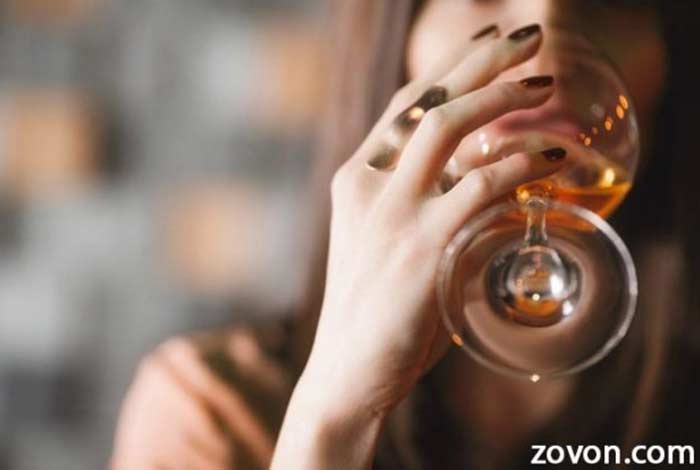 The American Society of Clinical Oncology (ASCO) warned people, who consume alcohol even in a very less amount and commented that even the low amount of alcohol may increase the chances of developing a cancer.

ASCO President, Dr. Bruce Johnson said that people, in general, never correlate the process of drinking beer, wine or liquor to cancer development. He also told that there is less knowledge about the association between the high amount alcohol consumption, but this allows medical professionals to guide their patient about the risk.

According to the data, about 5-6% of new cancers and cancer deaths are due to alcohol consumption. The paper also reported evidences that link low, moderate and heavy drinking with occurrence of cancers in breast, colon, esophagus, head, etc.
ASCO mentioned that about 7 out 10 Americans have no idea about the alcohol and its cancer-causing properties.

To reduce the risk, ASCO gave some recommendations, such as limited sale in daytime, fixed-hour selling, high tax imposition on alcohol, limiting the alcohol advertising youth, alcohol screening and so on.

Asco further wants to cease “pinkwashing” of alcoholic drinks and restrict the use of pink ribbons by alcohol producing companies to support cancer research as alcohol consumption is linked to breast cancer.

Dr. Noelle LoConte, Associate Professor of Medicine, University of Wisconsin said, “ASCO joins a growing number of cancer care and public health organizations in recognizing that even moderate alcohol use can cause cancer.”

She suggested that as a preventive measure, alcohol must be taken in limited amount only. 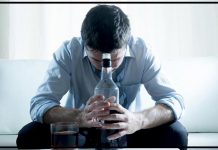 Recent research suggests that there are five types of excessive drinking disorder and also reveals which is more prominent at certain ages. As per the National Institute of Health (NIH),... 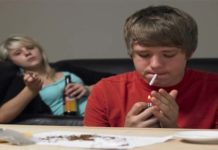 A study, recently conducted by researchers from Uconn Health, focused on the success rate of achieving future goals in teenagers, who are engaged in alcohol and marijuana use. The...