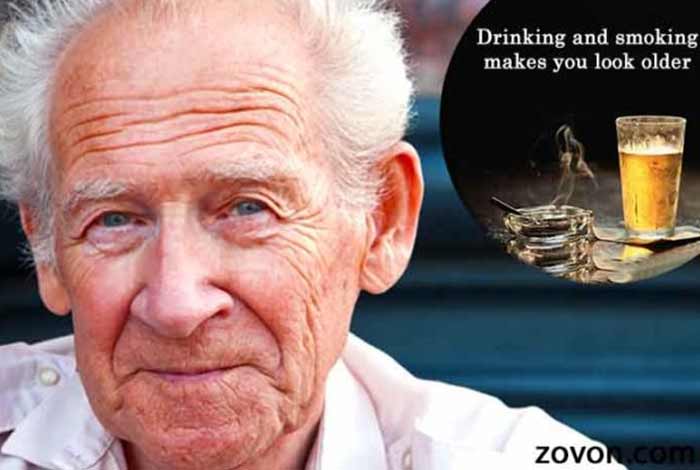 A recent study claims that smoking and drinking makes you age faster and you start looking older before time.
The research studied around 11,000 individuals for around 12 years. The age of the subjects ranged from 21 to 93 years. On an average, women consumed around 2.6 drinks a week, whereas the figure for men was 11.4 drinks per week. Smokers made up 57% of female participants and 67% of male participants.
Smoking and heavy drinking induce signs of physical aging and make people appear old. According to the researchers, light to moderate drinking is not associated with premature aging.
The study was published in the Journal of Epidemiology & Community Health.
It was an observational study, so it does not establish any cause and effect relationship. Stress was not considered in the study, which is linked to heart disease, heavy drinking and smoking.
It can be concluded by saying that it is a first-of-its-kind study, which demonstrated that drinking and smoking are associated with aging; making people look older than their actual age. 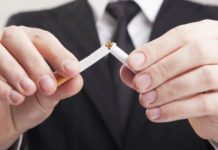 How to Give Up Smoking?

Smoking is very harmful for health and increases the risk for various diseases. The harmful tobacco of cigarette can lead to life threatening conditions such as cancer. This is...