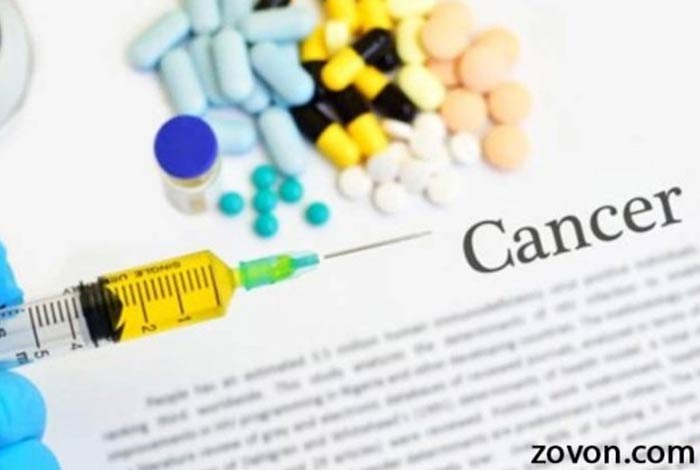 Published in the Journal of Clinical Oncology, a study was conducted to analyze the price hike in cancer drugs in the United State. The researchers of the study reported that irrespective of the competition or increased consumption, the costs of the patented anti-cancer drugs are increasing at a constant speed.

A data was prepared by analyzing the monthly cost of 24 injectables that were approved by the U.S. Food and Drug Administration (FDA). The analysis was done during a period of eight years, i.e., between 1996-2012. On examining the data, it was concluded that the cost for these drugs showed an increase of about 18%. However, the price increase has no connection with the competition for the drug in the market or with some other use of the drug after the FDA approval.

It was observed that most of the drugs showed a rise in price. For instance, rituximab (Rituxan) – a drug for treating non-Hodgkin lymphoma – showed a rise of nearly 49% than its initial cost. Another drug, which is used for breast cancer treatment, name trastuzumab (Herceptin) observed the price hike of about 44 %. The only drug, whose price reduced was ziv-aflibercept (Zaltrap), used to treat colon cancer.

The price for Zaltrap reduce because of the public outburst as per the demand of the medicine. The drug was produced at a cost of $110,000 annually. The cost for this drug then reduced to 13 percent till the end of the research.