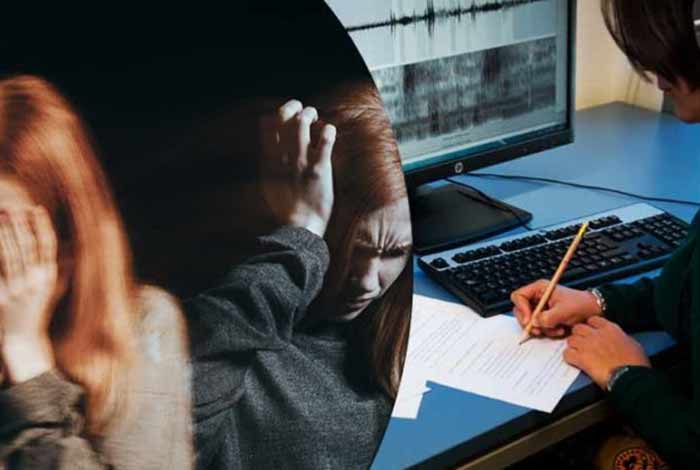 Computerized analysis of the speech transcripts collected by interviewing youngsters who were possibly at the risk of developing psychosis in future helped in predicting which youths is likely to develop psychosis within next two years. The test results were about 83% accurate. In two independent groups of youths who were at risk of psychosis, a disturbance in the flow of understanding while speaking, or commonly referred to as off-track or tangential speaking, was observed that can be helpful in the prediction of psychosis.

The samples of the study were divided into two groups, i.e. one with 59 participants at Los Angeles, and the other with 34 participants at New York. These youngsters were interviewed, and their recorded speech was analyzed using language processing software. This helped in differentiating between the youngsters who are likely to develop psychosis and the healthy ones. The results of the study were published in the online journal World Psychiatry.

One of the symptoms of psychosis is disorganized thinking which can be examined by analyzing the speech of a person. Disorganized thinking is characterized by less complexity of speech, tangential language and not being able to associate things with each other. These symptoms not only disturb speech and language but also are a prior sign of psychosis and can help in predicting the condition.