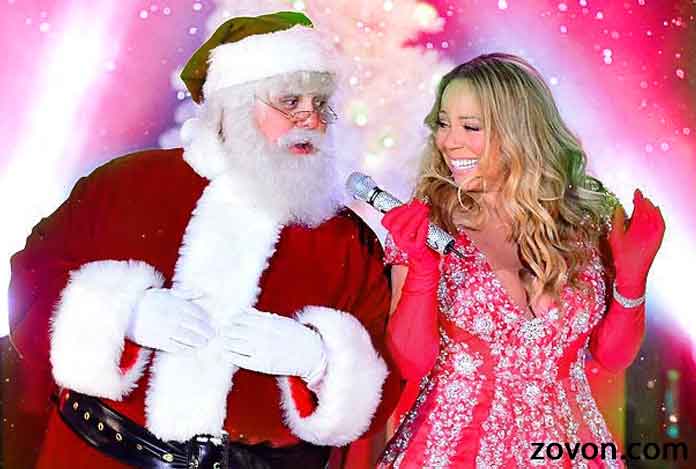 A British psychologist reported that jolly, cheerful Christmas music will not help people to relax or bring down their stress level. Instead it could negatively impact the mental health of a person.

Linda Blair, a British psychologist, said that continuously listening to Christmas music might have some adverse effects on our mental health.

Blair told that listening to Christmas music all the time; whether in the car or stores, reminds people about the tasks that have to finish before the arrival of the Christmas holidays. This might raise their stress level.

It was reported by the psychologist that the workers are at a higher risk of mental illness because of the series of the Christmas music. Constantly playing the very same song affect the concentration of employees and distract them from the task they are busy with.

The Sky News reported that Christmas music when played too loud and too early can be annoying to people; eventually, leaving them irritated.