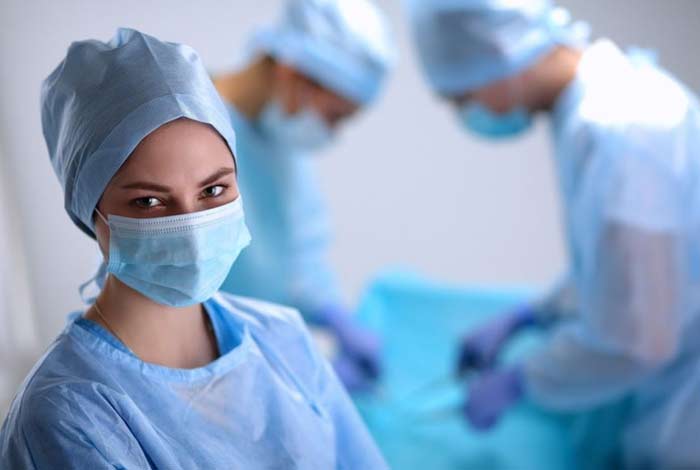 It has been discovered by scientists that a protein called, ZATT can reverse DNA-protein crosslink (DPC) in association with another protein, known as TDP2. DPCs are formed when people undergo various cancer treatments. It is important to understand how TDP2 and ZATT work in sync with each other for repairing damage caused to cells. The knowledge of these proteins may help improve cancer patients’ health. These findings were issued in the journal, “Science.”

Researchers were aware of the fact that TDP2 is important to get rid of DPCS, but the exact process of how and where it must reach were not clear. It was then found by Scott Williams (Deputy Chief, NIHES) and his team that ZATT guides TDP2 to DPCs, so that the cells can repair themselves.

To understand the complete process, it is important to know how DNA-protein crosslinks are formed. Matthew Schellenberg, a visiting professor at NIHES, said that when DNA became tangled inside the cells, a protein, called topoisomerase 2 (TOP2) is used by the cells to untangle it. In order to understand it better, you can imagine your DNA as a ball of yarn. The function of TOP2 is to cut and retie the threads of the DNA ball. According to the study, TOP2 helps in hiding the cut DNA within the protein’s core and then rejoins the ends of the DNA.

Unfortunately, the drugs used in treatment of cancer and other environmental chemicals block the ability of DNA to re-tie themselves after being cut. This results in TOP2 getting stuck on the DNA. This combination of TOP2 and DPC leads to formation of DNA that kills cells. According to Williams, DPC-TOP2 complex is very dangerous. The molecular changes are intensified by TOP2s interaction with environmental toxins. If DPC-TOP2s complex is not removed on time, then they may cause cell death. Moreover, DPCs-TOP2 lesions can also cause the disease as they rearrange the genetic makeup that can cause cancer. Therefore, it is necessary to know the location of DPCs and how they can be broken down.

According to Dr. Williams, when ZATT locates its target, it acts like an alarm that that triggers the recruitment of TDP2, which cuts the red wire to inactivate the cell-killing bombs, i.e., DPC-TOP2s complex. Schellenberg said that not only the chemotherapeutic drugs induce DPCs, but many antibiotics also damage bacterial DNA the same way.

These findings are a part of an effort to discover how this information can improve health outcomes in cancer patients and help in the development of more targeted therapies. Dr. Schellenberg further added that they are hopeful that this information would help develop new drugs that would make the cancer therapies more effective.