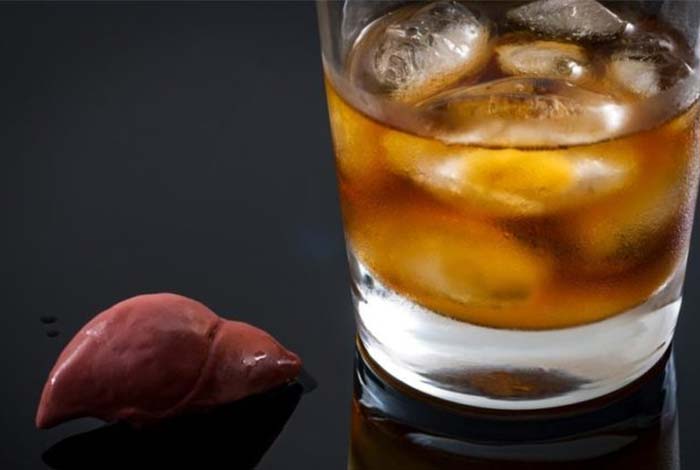 National Institute on Alcohol Abuse and Alcoholism (NIAAA) – a part of NI –recently funded a study that suggested intestinal fungi as a contributor in alcoholic liver disease (ALD) development. ALD comprises a large number of diseases associated with liver, such as simple steatosis (fatty liver) and cirrhosis (liver cell death). Liver cirrhosis is regarded as the 12th major reason for global death rate with nearly 50% of such deaths being caused by alcohol abuse.

In this study, researchers from the J. Craig Venter Institute in Rockville, Maryland and University of California, San Diego showed the protective tendency of oral antifungal treatment on alcohol-related liver diseases in a sample of mice. Also, in another section of the study, intestinal fungi are associated with ALD and elevated risk of death due to ALD.

Findings of the current study demonstrated that the growth of fungi in the liver increases when the latter is continuously exposed to alcohol. Researchers also noted that overgrown fungi aggravated the liver diseases caused by alcohol. They treated mice with the antifungal agent, known as amphotericin B, to determine whether the alcohol liver disease can be prevented by controlling the fungal overgrowth in the intestine. It is observed that levels of fat accumulation and liver injury were low in the mice that received amphotericin B as compared to the untreated mice.