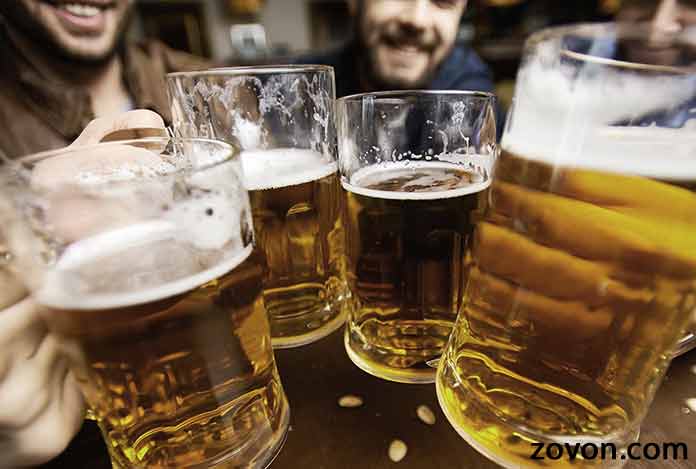 The research was carried out by Dr. Ping Wu, University of Texas, and his team. They performed experiments on mice and found that alcohol changes the differentiation potential of neural stem cells (NSC). The research was published in the journal, Stem Cell Reports.

To understand the effect of alcohol consumption in mice, the team observed changes to NSC and how they migrated or became specialized. It was found that sub-ventricular zone of the brain was the most affected region by alcohol.

It was also found that female mice were more prone to the effects of excessive alcohol than males. Also, the number of NSC decreased dramatically in females than in males. Thus, regional location and sex plays important roles in establishing the response of NSC to consumption of alcohol. Both, male and females have distinct levels of ethanol mobilities.

More studies must be carried out to understand factors at play during the interaction of alcohol and NSC. This would further help in the development of better strategies to tackle alcohol abuse. 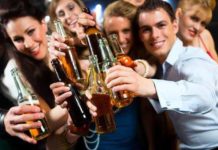 Moderate or Even Low Alcohol Consumption Can Ruin Your Sleep

While you would be well aware of all those unwelcoming health consequences of alcohol, you might be, until now, oblivious to the fact that alcohol can significantly affect the...