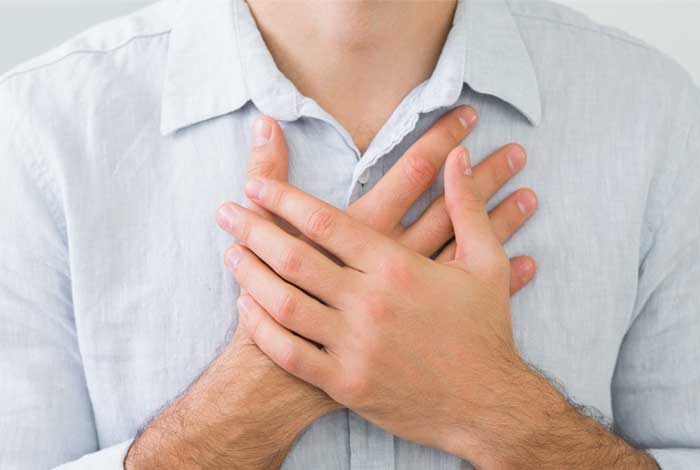 Medicines for heartburn and acid reflux known as proton pump inhibitors (PPI) in medical terms are extensively used across the world. But a recent research says the prolong use of these drugs may extend the risk of stomach cancer by 250%.

It is considered to be an effective and safe for short-term use of PPI drugs to mitigate acid reflux. But for some people who have a bacterium called Helicobacter pylori in their stomach, the chance of growing cancer increases with the prolonged use of this medicine. However, this bacterium exists in nearly 50% of the people’s stomach in the world. And in some cases, the risk of developing cancer with this bacterium and prolong use of PPI may lead to stomach cancer.

“Proton pump inhibitors are an important treatment of Helicobacter pylori infection and have good safety records for short-term use, however, unnecessary long-term use should be avoided”, said the co-author of this study, Ian Wong.

The study was done on 63,000 people who had some antibiotics and PPIs to combat the infection caused by Helicobacter pylori, among them, more than 3,000 patients persisted to have PPIs whereas nearly 22,000 people took another substitute of that drug.

“Interestingly, the authors found no such correlation between gastric cancer risk and long-term treatment with other anti-suppressive drugs,” gastrointestinal infection researcher Richard Ferrero told Science Alert. The work has important clinical implications as PPIs, which are among the top 10 selling generic drugs in the US, are commonly prescribed to treat heartburn.”

The researchers say that this risk is to be aware of the growing risk and be cautious while using this medicine especially if used for long-term, although the cases detected with stomach cancer are 4 in every 10,000 cases.

“The most plausible explanation for the totality of evidence on this,” pharmacoepidemiologist Stephen Evans told the website, “is that those who are given PPIs, and especially those who continue on them long-term, tend to be sicker in a variety of ways than those for whom they are not prescribed.”