The keto diet is extremely popular and is known for being a low carbohydrate (carb) diet which makes body utilize fats as an energy source. It has already surpassed all the diet trends and is stealing away the spotlight for providing fantastic results. Short for “ketogenic diet”, it is gaining rave reviews from both celebrities and common folks all over the world.

Victoria Lindsay, a registered dietitian (R.D.) based in Washington, D.C., explains that the keto diet is primarily a high fat, moderate protein, and a very low carb diet.

High fat and moderate protein foods such as eggs, full-fat dairy products, avocados, low-carb veggies, and certain oils dominate the ketogenic diet. Any high carb foods are a strict no-no. Most of the keto diets, recommends restricting daily carbohydrate intake to a mere 50 gm each day and surprisingly, that’s the amount of carbs in two bananas.

According to a review published at The National Center for Biotechnology Information (NCBI) [1], ketogenic diet has several health benefits. It is effective in reducing weight and normalizing Body Mass Index (BMI) in case of obesity.

Keto diet is clearly not for faint-hearted, but when it comes to staying in an awesome shape, Hollywood celebrities do not shy away from going on a keto diet.

Let’s know which five female celebrities got amazing results with the keto diet: 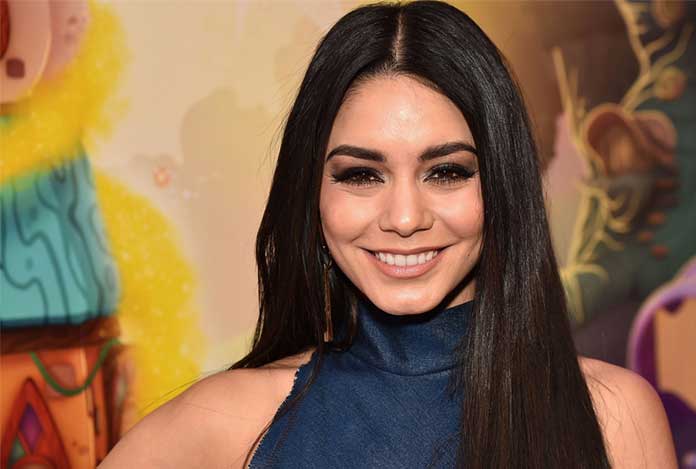 Vanessa had to gain around 20 pounds for a movie in 2013. To lose the excess pounds, she followed a high fat and low carb diet. She appeared on the Rachael Ray show, where she revealed what she ate in a typical day for weight loss. She has bacon, eggs, coffee and half an avocado for breakfast. For lunch, she likes to have salad with lots of green veggies and chicken, more avocado and maybe some nuts or fruits. Dinner comprises grilled steak or salmon with sautéed veggies or salad and some more avocado. Vanessa enjoys eating a whole avocado each day. She says that we all have been brainwashed to believe fats at bad, but they are actually quite fulfilling. Experts agree because it takes more time to digest fats and hence you feel fuller for long durations. 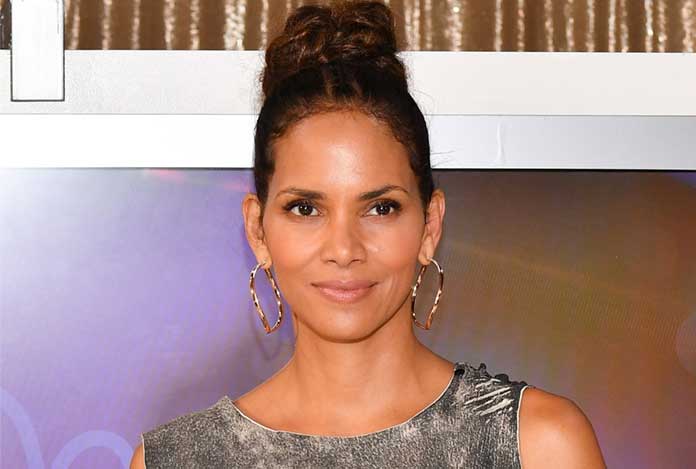 Halle Berry has been following the keto diet even before it was a diet trend or was “cool” enough. She praised the keto diet in various talk shows and on her several social media accounts. Many times, Halle has stressed the importance of nutrition in managing type-2 diabetes (she has had type-2 diabetes since she was just 19 years old). Research has shown that a low carbohydrate diet can help in managing type-2 diabetes by significantly controlling the blood sugar levels. Halle considers keto diet as a lifestyle modification and not just a mere “diet”. She also believes following a keto diet has slowed down her skin’s aging process, reduced baby belly and boosted her mental performance and energy levels while simultaneously controlling her appetite. Halle is 51 and credits keto for her increased physical endurance and her youthful skin. 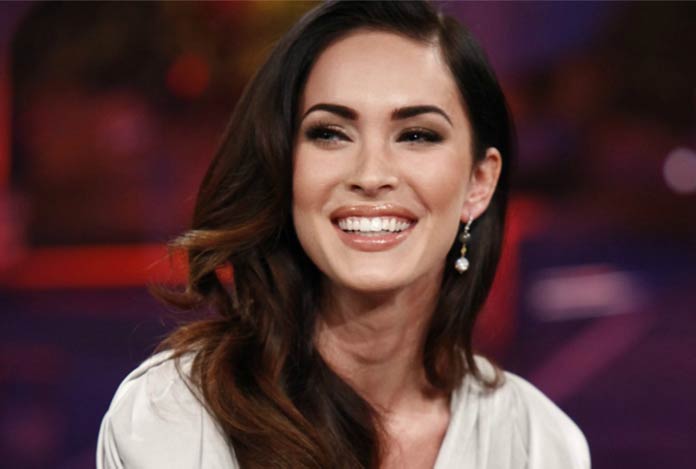 Megan credits a strict, low carb diet for her svelte shape even after having three children. She told a famous fashion magazine how walks and low carb diet have helped her stay in shape. Megan has cut out bread, chips, pretzels, and crackers. She doesn’t even have any cheat day unlike most people on some sort of diet do have. She emphasizes that she is pretty determined to never eat any bad carbohydrates again. Megan boasts of being able to resist carbohydrate-rich foods easily.

Andriana Lima is one of the top Victoria’s Secret models and follows a low carb or almost zero carbs diet. She stays away from starchy foods and maintains that she aims for zero carbs each day. Lindsay believes that having no carbs is like taking low carbohydrates approach a bit too far and if you like foods with low carbohydrates, you must definitely go for them (even while being on a keto diet). 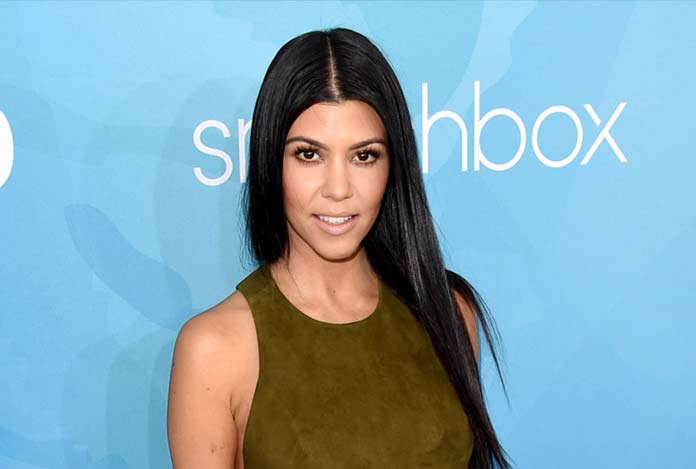 Kourtney explains her low carb detox diet on her website. Her typical day starts with a green smoothie along with avocado for breakfast. Her lunch and dinner usually contain low carb veggies (broccoli, cauliflower, or green vegetables) and lean proteins. She has never expressed that she is on a keto diet explicitly, but her no-sugar, no-gluten eating style definitely qualifies being a keto diet. She even reveals that this plan helps her body to be in ketosis where the body utilizes fatty acids as an energy source as the glycogen reserves are depleted in the liver.

This makes a great inspiration for people to follow keto diet for amazing results and numerous health benefits. You won’t regret being on keto, that’s for sure. Nevertheless, you must always consult your doctor before starting keto diet. 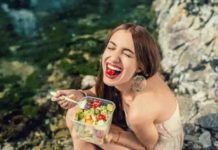 Know Whether You Can Reduce Your PMS Symptoms with Keto Diet

Keto diet is extremely popular and people, who follow it, never forget to rave about it. This diet helps reduce anxiety, fuels workouts, uplifts mood and helps in getting... 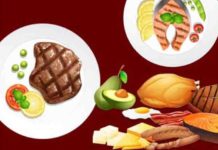 Things You Need to Know Before Trying a Keto Diet

A keto diet is popularly known for being a low carbohydrate or low carb diet where the body uses fats as energy source. This diet is extremely popular and...