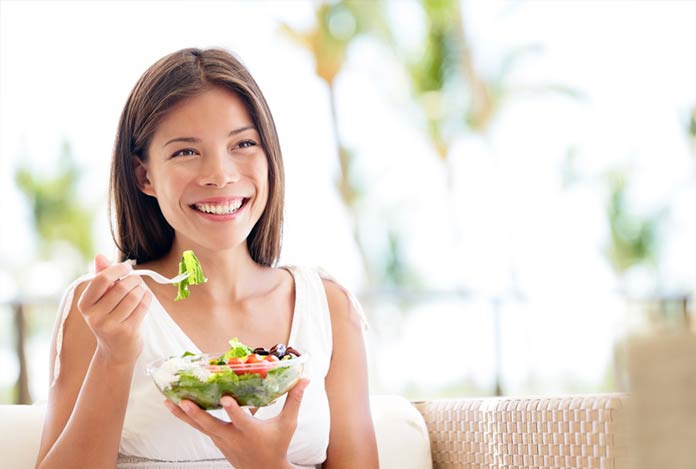 Diets have become a religion for many people out there. They live by them and literally do everything in their capacity to stick to them. One such popular diet is the paleo diet. Jillian Michaels sheds light on the paleo diet and explains how to do it correctly. Read on to know everything about paleo diet before you begin experimenting it.

Jillian Michaels feels that there are quite a few things about the paleo diet that everyone struggles with including her. She explains how to be mindful if you are planning to follow this diet. There are over 10 different versions of paleo diet. Few people eat fruits when on paleo, few don’t. Another bunch of people just prefer to eat different types of fruits. Some consume nuts, others don’t. Few eat honey and others don’t. The list of these inconsistencies just keeps on increasing. Jillian feels that one most important aspect to be considered while on paleo is the quality of food you are consuming, especially meat. Most of the people on paleo advocate consuming lots of meat but what they never talk about is its quality. She believes that the quality of your food is much more important than the macro-nutrients you are consuming. If you are following a paleo diet, it is equally important to pay attention to the quality of proteins you are getting.

Jillian feels that a paleo diet pushes people to consume too much meat. Everyone is aware that fishing and farming of animal products is rather bad for the environment. It is expensive, not at all necessary and is hard for your system to digest completely. She does not promote excessive meat consumption even when on a paleo diet.

Whole Grains, Dairy Products and Legumes Are Off-Limit When on Paleo

There is no point in eliminating all the calcium-rich food sources from your diet such as low-fat Greek yogurt. Research suggests that consuming three to four servings of low-fat dairy products each day can significantly boost your body’s fat burning abilities.

Grains and legumes are not allowed while on a paleo diet, as they can cause several heart diseases, inflammation, and other health conditions. Jillian explains that this purported theory is not at all supported by the facts. Wheat is usually a major concern for people suffering from Celiac disease and as a matter of fact, only one percent of the total population has celiac disease. Legumes on the other hand are also not allowed as they contain lots of anti-nutrients like lectins and phytates, that reduce the nutritional value of the legumes to zero.

Jillian explains that these claims are false and have been proved completely false by numerous researches. Cooking and soaking legumes can very well eliminate the anti-nutrients from them. The benefits of vitamins, proteins, minerals, and fiber outweigh the risk of consuming legumes such as peanuts, chickpeas, and beans. A diet that recommends excessive consumption of meat but rules out other high fiber sources such as whole grains, is nothing but a double whammy to your health.

Jillian also believes that the paleo diet is based on false beliefs. According to her, paleolithic men were not extensively carnivores. In fact, researchers have found that they died due to anemia (caused by lack of iron) and there is no chance that somebody who eats lots of meat is anemic. Researchers have also found that the paleolithic men ate like the apes of today. They took advantage of whatever was available for them. They used to eat lots of bark, fruits and even insects for survival. However, they were not aware of the foods that are most suitable for their physiology. Paleolithic men ate whatever food they had access to. On an average, they lived for 33 years, but men now live to around 70.

Jillian Michaels concludes that if you really wish to adhere to this diet, consume lots of plant-based meals. You don’t need to consume as much meat as the paleo diet recommends. If you eliminate legumes and whole grains, ensure that you are consuming enough amount of protein. Also, make sure that the meats you purchase must be of highest quality: no preservatives, hormones, antibiotics, artificial coloring, etc. 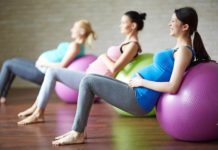 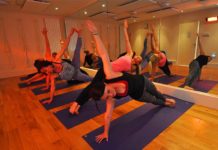 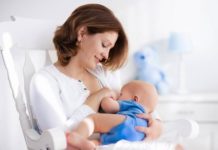 Common Breastfeeding Issues that Every New Mother Should Know

Many women struggle with breastfeeding issues and there are too many of them. For example, you may not be producing enough or sufficient milk or you producing quite a... 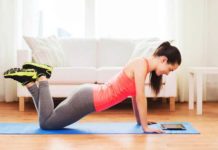 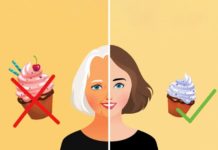 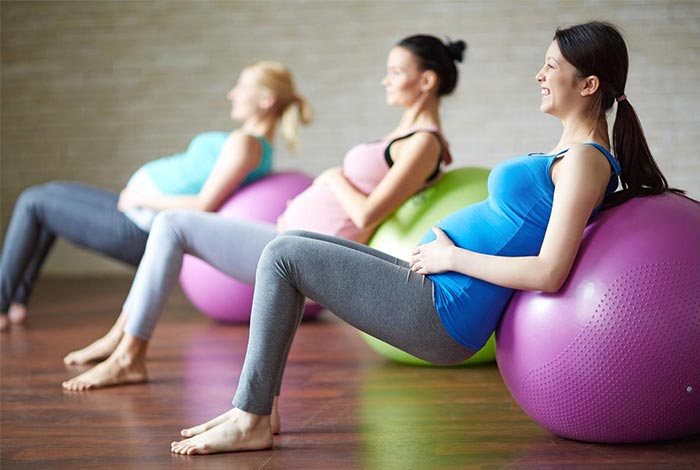 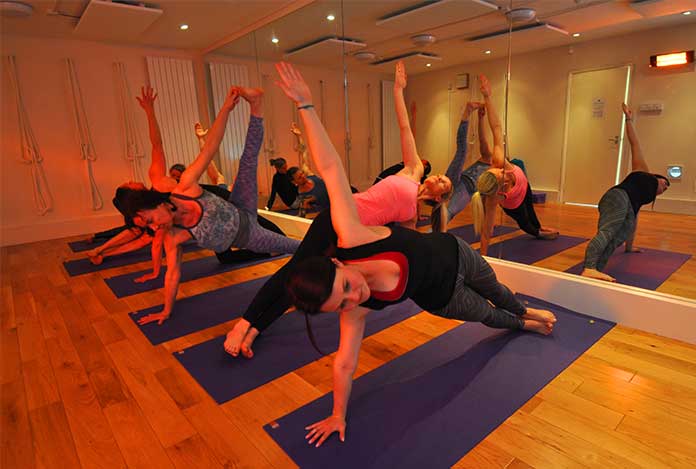 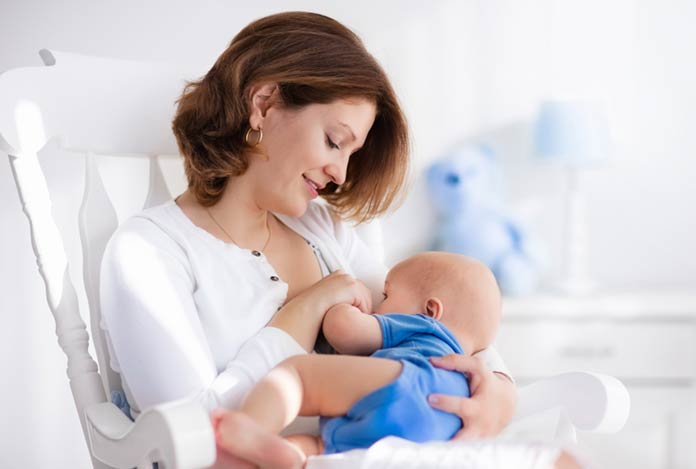