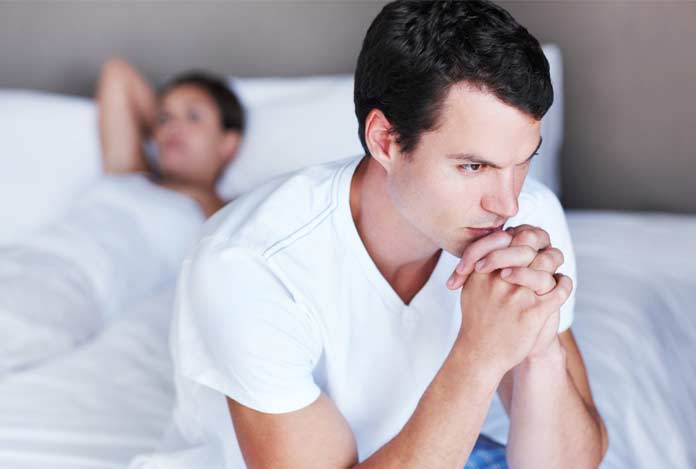 There is a common misconception that it is always women who are responsible for failure to produce a baby. However, a baffling 45 to 50 percent of such cases are due to male infertility.

A brief knowledge of normal fertility can help one recognize the condition early and seek treatment. Conceiving a baby requires fusion of male sperm with female egg. Hence, the male fertility is attributed to the sperm. At the time of orgasm, male ejaculates a liquid, called semen. Semen is a fluid like substance containing millions of sperm. This fluid is released by seminal vesicle, prostate gland and other glands. Sperm are produced in testes and 2 to 5 percent of total semen volume is made of sperm. Sperm is stored in a part, called epididymis and passes through ducts called vas deferens. When semen is released from the male reproductive system, the seminal fluid assists the movement of sperm towards the egg. So, if you want to have a baby, here is the checklist.

Lack of any of these factors can cause male infertility.

Male infertility usually does not produce any symptom. The only sign it usually produces is not being able to conceive a baby. Hence, most men come to know about their fertility issue when they are trying to get their partner pregnant. However, an underlying medical condition causing infertility may produce symptoms.
Various signs and symptoms which may be seen in male infertility are as follows.

1. Problems with Sexual function: Men encountering problem in performing sexually should get themselves checked. These problems include:

2. Changes in hair growth: If a man notices a reduction in facial and body hair and is not being able to conceive, it is time to get a fertility test done.

3. Changes in testicles: Any swelling, pain or lump in the testicular area may suggest infertility. Small and firm testicles also necessitate medical attention.

4. Abnormal breast growth: If a man is suspecting an abnormal growth of his breast area, he should get tested for infertility. This condition is medically known as gynecomastia. 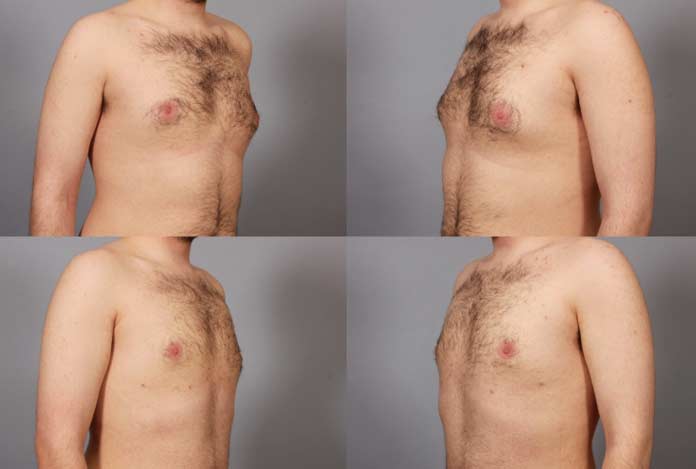 There are three basic causes which alone or in combination, renders a male infertile.

So, hampered quantity and quality of sperm is the reason a man becomes infertile. But, the question is what causes a reduction in quality or quantity of sperm. There are various causes which can be held responsible, and are listed below:

The various medical causes which can cause infertility in males are as follows.

1. Varicocoele: It is the most common cause of male infertility. It is characterized by swelling and enlargement of veins of testes. It is nothing but varicose veins affecting testes. The exact reason how varicocoele causes infertility in males is still a matter of interest for the researchers. However, it has been suggested that varicocoele causes an increase in temperature of testicles, thus affecting the quantity and quality of the sperm produced. Varicocoele may cause infertility but is a reversible medical condition. Hence, once treated, there may be an improvement in the sperm quality and quantity.

2. Problems in ejaculation: Usually, semen comes out through urethra at the time of ejaculation. However, in few males it may flow to the bladder, instead of coming out. This abnormality is known as Retrograde ejaculation. Various conditions that can cause retrograde ejaculation are diabetes, medications, spinal injuries and surgery of the urethra, prostate or bladder.
In some men with spinal cord injuries, sperms are produced normally but they fail to ejaculate semen. In such cases, sperm can be retrieved and used in Assisted Reproductive Techniques (ART).

3. Sperm-attacking antibodies: This is an auto-immune condition, wherein the immune cells of a man’s body start recognizing his own sperms as harmful agents and destroy them.

4. Infections: Certain infections may affect the sperm quality or quantity, such as inflammation of testicles (orchitis), or inflammation of epididymis (epididymitis). For instance, if a male acquires measles after puberty, he may develop orchits, leading to infertility. Sexually-transmitted infection such as HIV, gonorrhea, etc. can also cause infertility. These infections can cause scarring of the ducts of male reproductive organ. This scar tissue can block passage of the sperm through these ducts.

6. Undescended testicles: The reproductive development of a male begins in the mother’s womb itself. During the fetal development, the testes descend in the scrotum (a bag of skin that normally lodges the testicles). The condition of undescended testicles is medically known as cryptorchidism. It affects the sperm quality and quantity, thus causing male infertility.

7. Hormonal imbalances: Reduced testosterone production (Male Hypogonadism) or imbalances in other hormones such as thyroid hormones, pituitary hormones, etc. can cause male infertility.

8. Tubular defects: Any defect affecting the ducts that carry the sperm can lead to infertility. It can be seen in males with prior infection, injury from surgery, abnormal development, trauma and conditions such as cystic fibrosis (genetic disease with absence or blockage of sperm ducts)

9. Celiac disease: It is characterized by gluten-sensitivity causing digestive impairment. This disease has been shown to cause male infertility. However, fertility can improve with a gluten-free diet.

10. Problems with sexual intercourse: Premature ejaculation, erectile dysfunction, painful intercourse and conditions such as Hypospadias (Urethral opening beneath the penis) can cause male infertility.

12. Certain medications: There are various medications that can affect the fertility in males. Some of these medications are listed below.

However, the deleterious effects of these drugs on fertility are reversed on terminating the therapy.

13. Prior surgeries: Various surgeries may cause infertility by not allowing sperm to be ejaculated in the semen, such as vasectomy, scrotal or testicular surgeries, inguinal hernia repairs, prostrate surgeries etc.

14. Radiation therapy: It is usually indicated in cancer patients and can affect male fertility. 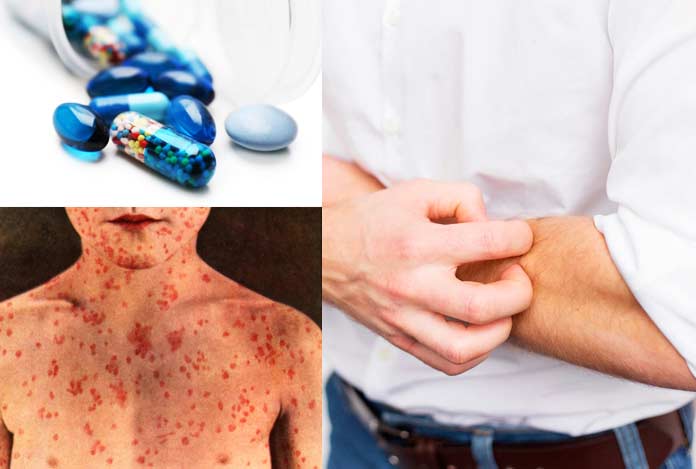 Exposure to various environmental factors such as heat, chemicals and toxins can affect sperm quality and quantity. Such factors are described below. 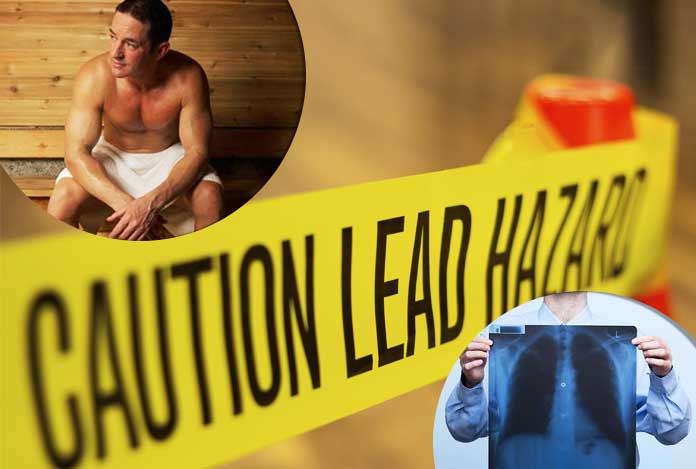 An unhealthy lifestyle has varied debilitating consequences. One of them is reduced fertility. Specific lifestyle-related causes that can lead to infertility are as follows. 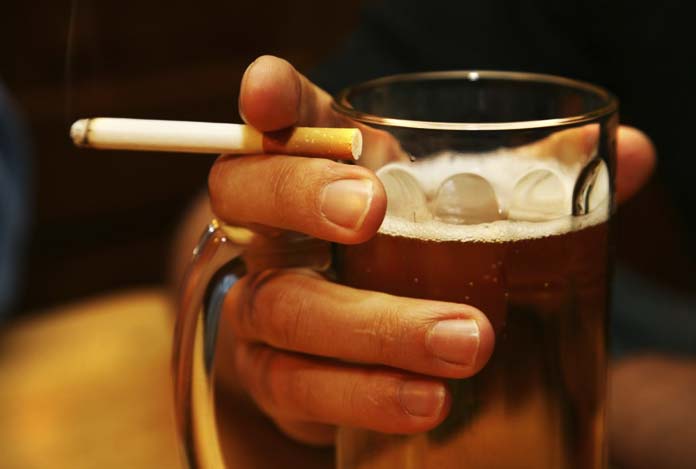 Infertility, in males or females can be an overwhelming stress to deal with. Everyone is fettered to social and personal obligations. With this mental framework, infertility, especially in males can cause psychological, personal and social implications. However, one must realize that with medical advances, getting pregnant is no longer an issue. If you have been trying for a baby since more than a year and has not yet conceived, seek medical help. Both the partners should get tested and based on the results, discuss your options with the doctor. In some cases, the cause of infertility can be rectified. In other cases, alternatives such as ART should be discussed with the doctor. 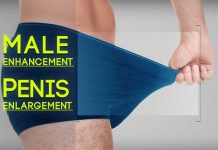