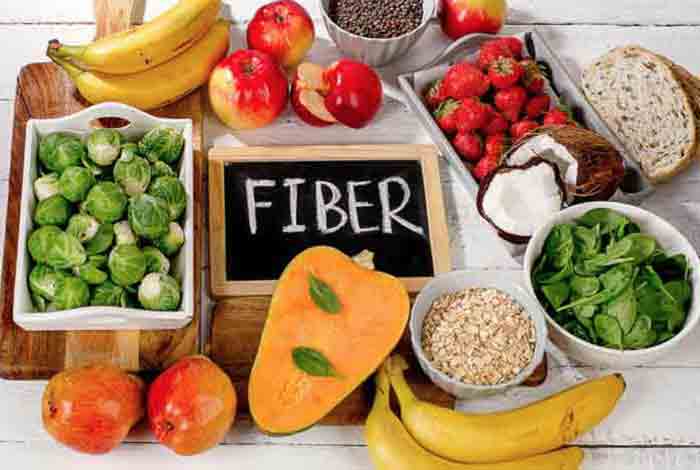 Fiber does more than just keeping the digestive system in order. It plays a crucial role in the functioning of the various systems of the body. It helps keep you youthful. As per a research published in the Journal of Gerontology, older adults, who consumed fiber-rich diet, had 80% more likelihood of living longer and healthier lives as compared to those, who did not. So, these are a few fiber benefits, let’s explore.

It is a carbohydrate present in plant-based foods like vegetables, nuts, fruits, beans and grains. In scientific terms, it ain’t a nutrient. It does not get decomposed (digested) and absorbed. Surprisingly, this is what makes it useful.

Soluble fiber is called so as it can dissolve in water, resulting in a gel-like substance. It makes the stool easier to pass as it bulks it up. Some of its sources are oats, flesh of fruits, sweet potatoes and beans.

Sources of insoluble fiber are vegetables, fruit skin and whole grains. Lindsay Malone, dietitian at Cleveland Clinic Center for Functional Medicine says that insoluble fiber helps in contracting the digestive tract, enabling waste and food to move through the body.

Helps In Keeping You Young

There are many ways by which, fiber keeps you young and healthy. Let’s see how this simple substance affects longevity and health.

There are some types of fiber that are added to packaged foods like beta glucan, cellulose, inulin, psyllium and pectin. The U.S. FDA is trying to figure out if it should let the food manufacturers to count such ingredients as a part of the product’s total fiber content. The aim of adding fiber in foods and beverages is to make sure that fiber content is increased without increasing the calories. However, this is not a healthy practice since it will make junk food look healthy as the labels would boast the fiber content. 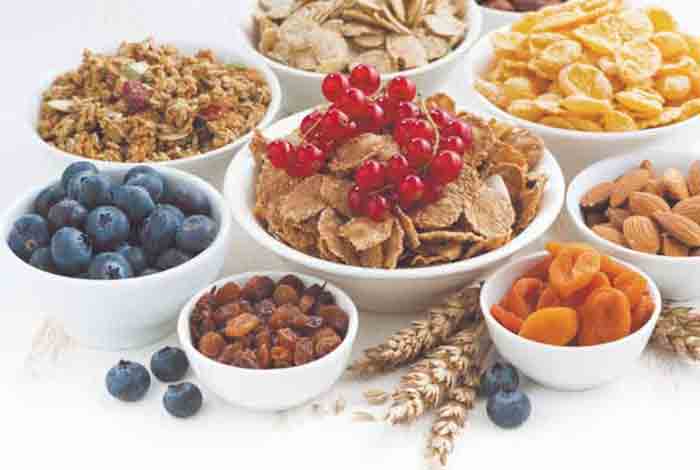 The best way to get fiber is from natural sources. If you take a supplement instead of naturally rich fruits, whole grains and vegetables, you may have to forgo the other benefits. Some great sources of fiber are avocados, raspberries, pears and sweet potatoes.

People feel that adding fiber-rich foods to their diet may cause their stomachs to bloat and they may have to experience gas.

But, we would advise you to increase your fiber intake and drink more water to prevent constipation. You can know by trial and error, which foods are the best for your digestive system.