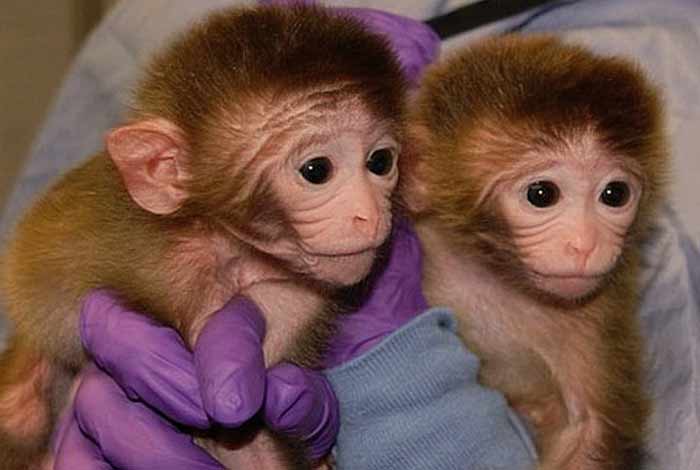 For the first time ever, researchers have used gene-editing tools in adult monkeys to disable a gene that is present throughout the liver. These gene edited monkeys showcased lower blood cholesterol levels, thereby indicating a treatment for heart disease. The research could also help in treating certain genetic diseases that are caused by a defective protein.

Kiran Musunuru, cardiologist and geneticist, University of Pennsylvania (Upenn) states that study is one of the first demonstrations of gene-editing tools in nonhuman primates, used with high efficiency. Musunuru was not involved in the research that involved gene edited monkeys.

In fact, gene edited monkeys are not a new concept. China has previously used CRISPR DNA scissors, which can snip off the DNA at a specific location, in monkey embryos such that produced off-springs have modified genomes [1]. This is usually done for studying diseases. Let’s learn more about this breakthrough research.

More Details About The Research

James Wilson, a gene therapy researcher at UPenn wanted to target a specific gene PCSK9, whose protein hampers the removal of low-density lipoprotein (LDL) cholesterol from our blood. High levels of LDL cholesterol can significantly increase a person’s risk of heart disease or stroke. A handful of companies have already developed drugs which inhibit the protein responsible and lower LDL cholesterol.

Wilson used seemingly harmless viruses called adeno-associated viruses (AAV) for the research. These viruses are widely used in gene therapy techniques to deliver gene editing tools to the target cells, where they snip off the genome at a specific location. As a result, the cell is unable to repair the damage correctly and eventually the gene is disabled there.

The researchers used AAV to deliver a gene-editing tool known as meganuclease which was supplied by a company named Precision BioSciences in North Carolina.

After around 4 months, 64% of liver cells carried this knocked-out gene in the six gene edited monkeys. At maximum, the monkeys’ blood PCSK9 protein levels fell by 84% and LDL cholesterol declined by 60%. The research was also published in Nature Biotechnology.[2] 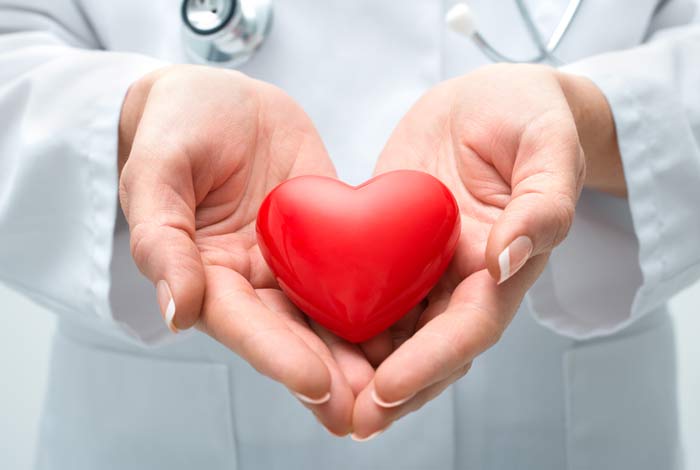 This research could pave way for treating various other health conditions including heart disease. But, we might have to wait more before anything translates into an effective treatment for heart disease. 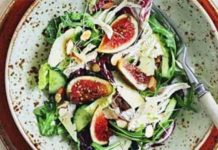 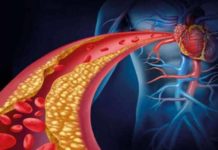 Gut Microbes Can Help Reduce the Risk of Heart Disease, a Study Confirms

Research has revealed that having healthy gut microbes can help reduce the risk of heart disease in a mouse. A study published in the European Heart Journal shows that this could... 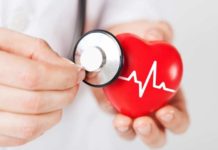