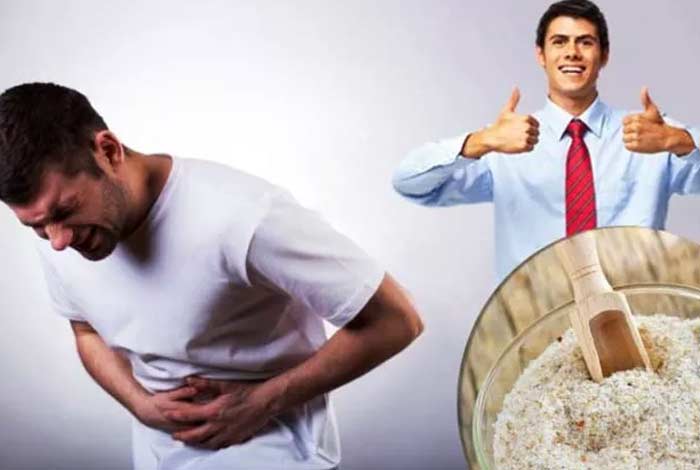 Psyllium is a type of plant fiber which has a variety of health benefits. But, what makes psyllium extremely beneficial for your overall health? It is the fiber content of the plant which occurs in two forms, soluble and insoluble.

The soluble fibers absorb water in body and form a laxative gel. This gel can improve the movement of bowel and eliminate harmful toxins from the body. Psyllium after absorbing water becomes a viscous compound that prevents constipation and diarrhea, and maintains the levels of blood cholesterol and sugar.

It is generally used as a dietary supplement in various forms, i.e., husks, powder, granules, or capsules.

Some major health benefits of psyllium are:

Initially, psyllium binds with the partially digested food that is passed through stomach towards the small intestine. Then, it forms a laxative gel that can ease bowel movements. Thus, it helps in softening stool and providing relief from constipation.

Various studies have shown positive effect of fiber content of psyllium in controlling the glycemic response of body to various foods, thus maintaining the levels of blood sugar and insulin.

It works by absorbing water and forming a laxative gel in the bowel. This gel slows down the process of digestion and helps in controlling the levels of sugar and insulin in body.

3. Can Help in the Treatment of Diarrhea

Psyllium is also found to be very effective in the treatment of another common digestive problem, diarrhea. It is one of the most health conditions and can happen to anyone. A person suffering from diarrhea passes out loose, watery stools.

PsylliumThe fiber helps in increasing stool thickness and thus slowing down its movement through colon. So, psyllium can reduce diarrhea and prevent constipation.

4. Controls the Levels of Good and Bad Cholesterol

Psyllium is considered an important ingrediePsylliumnt to lose weight. The laxative gel formed after consuming psyllium moves slowly inside the bowel and makes a person feel full for a longer time, thus helping in controlling appetite and limiting calorie intake.

Moreover, the property of psyllium to maintain the levels of blood sugar and insulin helps in controlling the deposition of fat in the body. This helps you lose weight.

Psyllium is effective in controlling the levels of blood cholesterol, thus prevents a large number of cardiovascular diseases, such as coronary artery disease, stroke, etc. Using psyllium daily as a dietary supplement prevents you from various other health conditions.

Fiber from psyllium has prebiotic effects and can help in improving your overall health. Prebiotics are food ingredients which promote the growth of beneficial intestinal microorganisms, such as bacteria and fungi. These bacteria help in improving the metabolism of body.[Source]

Also, psyllium fibers can be fermented by inPsylliumtestinal bacteria which leads to the formation of short chain fatty acids (SCFA) that have a large variety of health benefits.[Source] 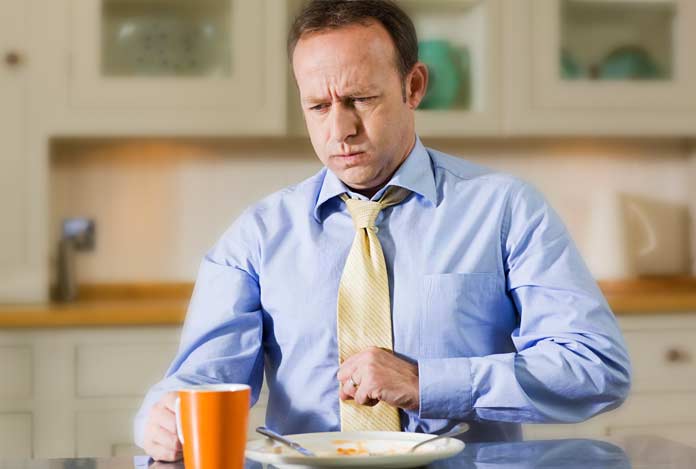 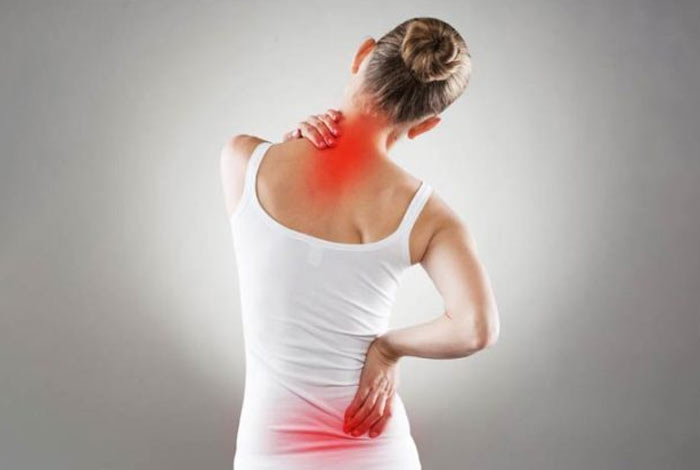 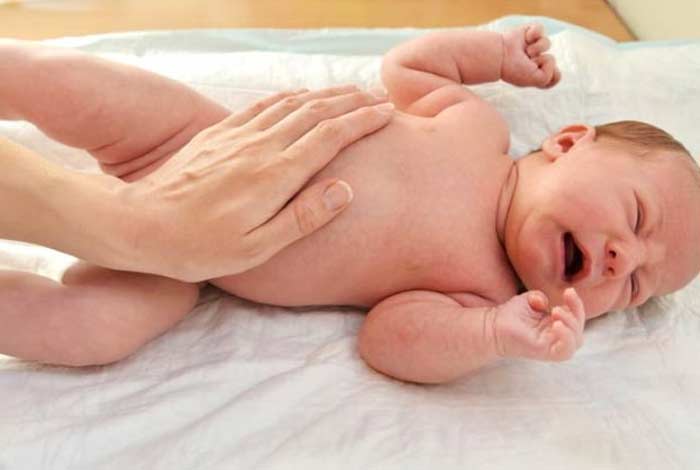