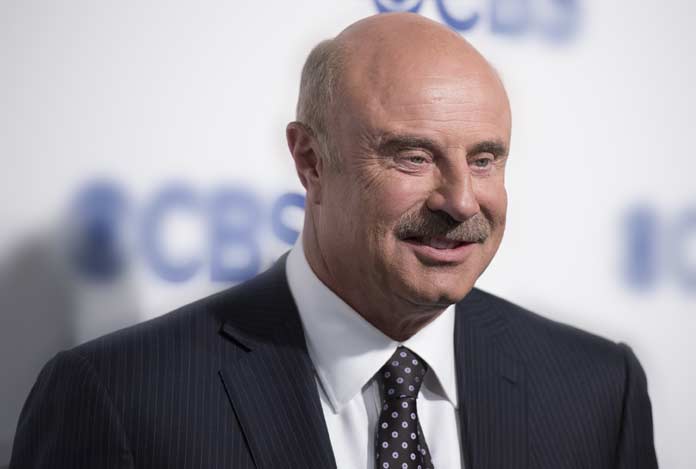 Dr. Phil McGraw is one of the most renowned mental health experts around the globe. Apart from being an expert in mental health, he hosts the #1 daytime talk show ‘Dr. Phil,’ which is currently in its 14th season. The innovative and award-winning TV show is a complete forum of mental health issues and is a revolutionary program in the history of television.

On his TV show, Dr. McGraw shares the stories of real people with various behavioral and emotional issues, motivating the viewers to ask for help, instead of having a feeling of shame and embarrassment.

Besides the TV show, he has authored nine #1 New York Times bestselling books. These books are published in more than 39 languages and have more than 33 millDr. Phil McGrawion printed copies. He is often invited for his expert advice at various national and international news programs because of his education, training, experience, and unique communication skills.

A non-profit organization called ‘Dr. Phil Foundation’ was started by Dr. McGraw in the year 2003. The organization provides funds to various projects that work for the welfare of unprivileged children and families.

Dr. McGraw completed his B.A. from Midwestern State University. He also holds an M.A. and a Ph.D. degree in clinical psychology from the University of North Texas. He underwent a post-doctoral training in Forensic Psychology at Wilmington Institute. Dr. McGraw is also a licensed psychologist.

He is quite popular on social media with more than 1.6 million subscribers on YouTube, and more than 1.45 million followers on Twitter. Also, he has his own website where he shares his professional advices associated with health, relationships, parenting, life strategies, etc.

American Psychological Association awarded him with a presidential citation in the year 2006. Also, he has been nominated 27 times for Emmy Awards. He has also won five PRISM Awards and a MADD Media Award. Dr. McGraw was also inducted in the Broadcasting & Cable Hall of Fame in the year 2015.