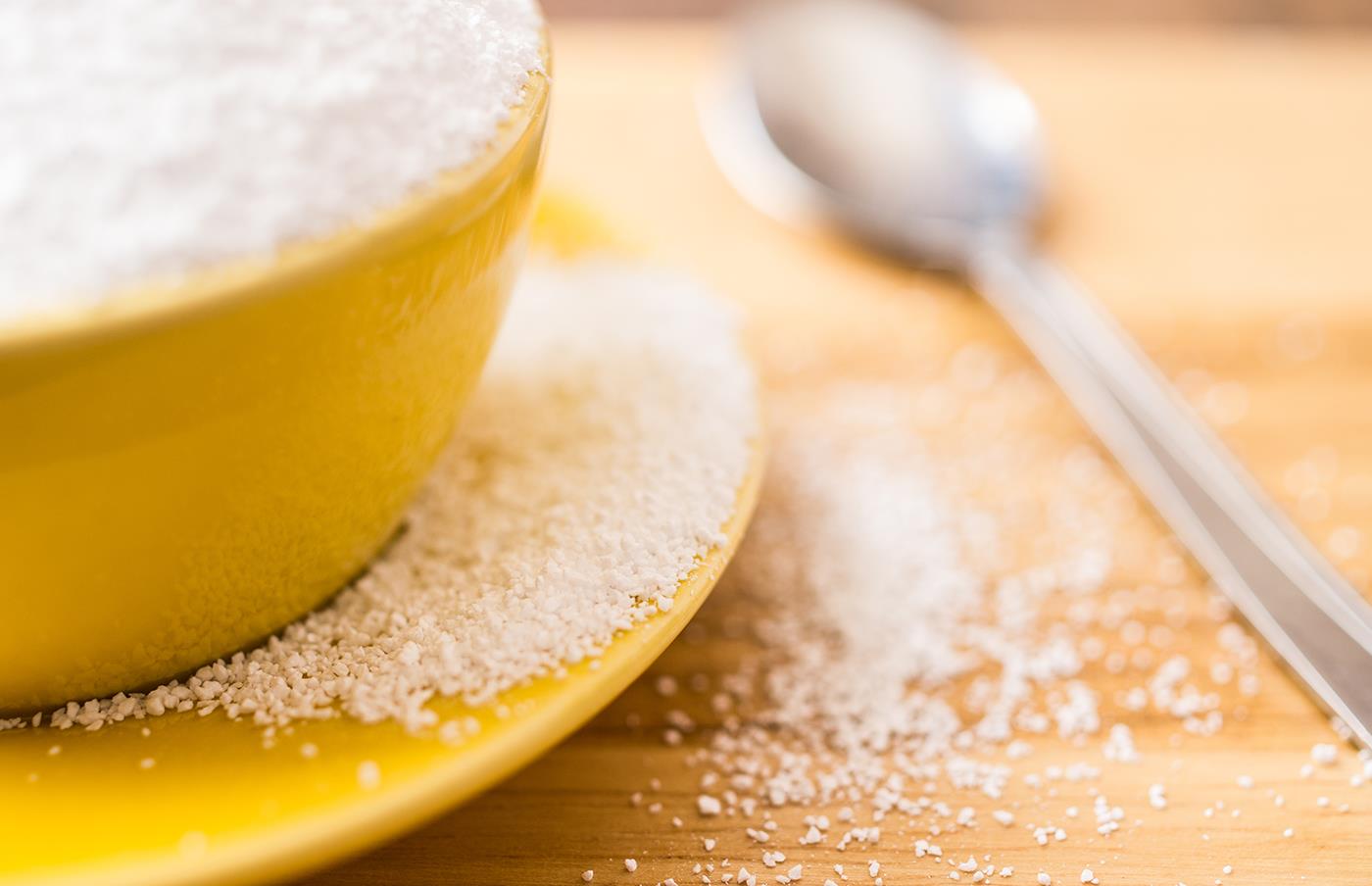 As a matter of fact, sweeteners, i.e., low-calorie substitutes of sugar have been linked with health conditions like weight gain, diabetes, and even more severe conditions, such as heart disease. Dr. Oz emphasizes the ill effects of sweeteners and how these chemicals cause diarrhea. In the context of sweeteners, he says, “I often hear from folks who believe they’ve found the “healthy” sweetener. The truth is, these sweeteners are unhealthy across the board.”

He also reviews the constituent of various sweeteners, giving an insight to readers about how these can affect the health of consumers: 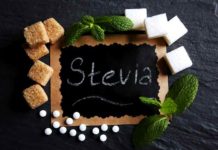 Is Stevia Really Safer and Healthier than Artificial Sweeteners?

is stevia really safer and healthier than artificial sweetenersStevia is a plant-based sweetener, which is obtained from the Stevia rebaudiana plant, belonging to the Asteraceae family. It is a... 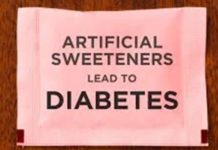 It is well known that when sugar is consumed in excess, it causes a lot of health issues. A study conducted recently said that artificial sweeteners are no different.... 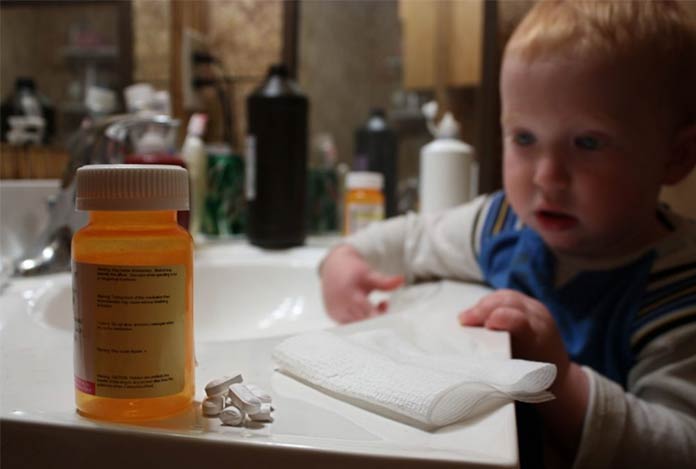 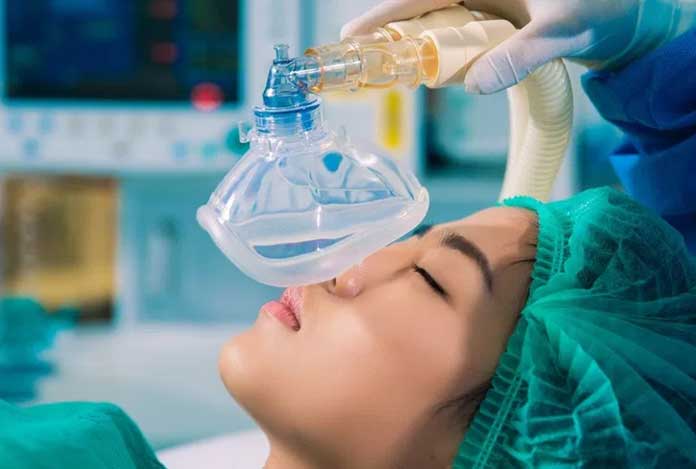 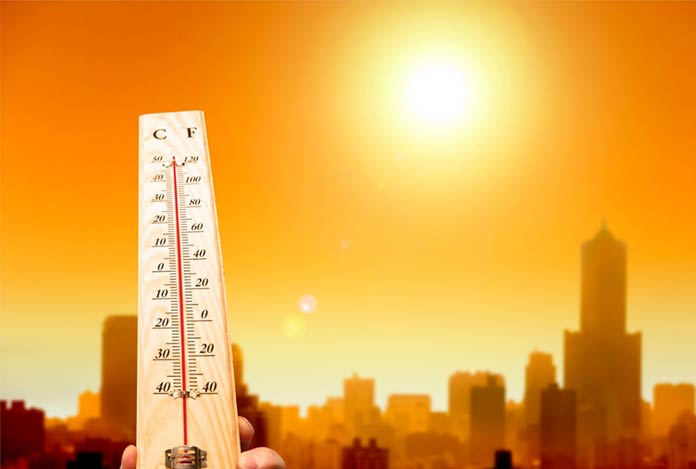