She grew up in a culture where they didn’t talk about sexual things and unfortunately menstruation is one such issue. Dr. Johnson had no idea of what was happening to her. She ran to tell all this to her mother. Her mother was apparently embarrassed and told her that she is now a woman. She was told that things would be same going forward. Dr. Johnson remembers her mother giving her a few pads and that was all information she was pretty much given about period. Her friend had an even worse situation. That girl thought she would bleed all her life but when the bleeding stopped after a few days, she felt relieved. She then felt devastated again when she got to know that period would return right next month.

Why Is It Important to Talk About Menstruation?

Dr. Johnson says it is rather sad that we don’t like to talk about menstruation in an elaborate manner. She further recalls that she didn’t buy that “being a woman” thing because she didn’t feel extremely feminine to have to deal with menstrual cramps and embarrassing situations. It is indeed no wonder that menstruation is considered “a curse”.

She remembers visiting doctor every time she had excruciating period cramps and her doctor would regard that as normal and baseless complaint. Dr. Johnson explains there was no ibuprofen in those times and she suffered all through her adulthood. She unfortunately also suffered an early miscarriage and doctors still told her that her uterine cramps were just in her head. But she emphasizes that now being a doctor, she believes that our body gives us signs and we must pay heed to them.

Historically, different cultures celebrated the onset of menstruation. Greeks built temples to celebrate such occasions. Asian, African, and American societies actually honored their young women with extravagant, elaborate ceremonies. Indians gave gifts to their young girls and celebrated the occasion with feasting and ceremonial baths. These ceremonies acknowledged the fact that young woman is now ready to take responsibilities of marriage and then motherhood.

Dr. Johnson feels it is quite sad that the ceremony which was once celebrated, is now not well understood and is also not talked about. For several centuries, menstruation was covered with myths and misinformation. She explains that in 1400s, people believed that having sex with a menstruating woman might be fatal. History’s first encyclopedia considered menstruation blood as mere poison. They also believed that if menstruation coincided with lunar eclipse, that would somehow unleash incomparable evil.

In the 19th century, the physicians prescribed absurd and peculiar potions for treating menstrual cramps. Dr. Johnson states that one such physician prescribed a mix of turpentine, alcohol, sulphuric acid and brown sugar. 40 drops of this mixture were to be mixed with water in a cup. This potion was then consumed immediately. In the Victorian era, menstruating women were asked to eat plain food, wear loose clothes, wear thick soled shoes, and asked to refrain from romantic novels which could excite their passions.

Dr. Johnson feels relieved that now she considers menstruation as a rather important and fascinating phenomenon. She stresses that it pretty much makes us part of cycle of the life. Normal periods are easily manageable and are not as painful. She encourages young women to respect this phenomenon and celebrate it as their rite of passage into the world of adulthood. 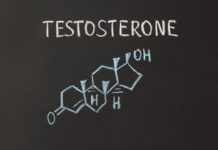 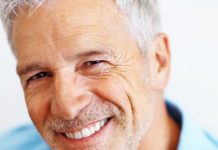 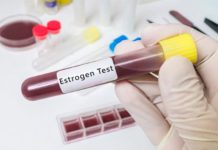 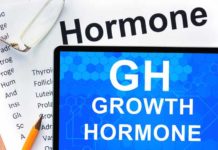 What is Growth Hormone? These days there is a lot of hype about growth hormone therapy. But, before elaborating on this therapy, let’s shed some light on what growth hormone... 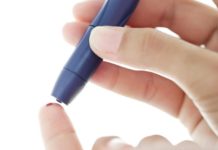