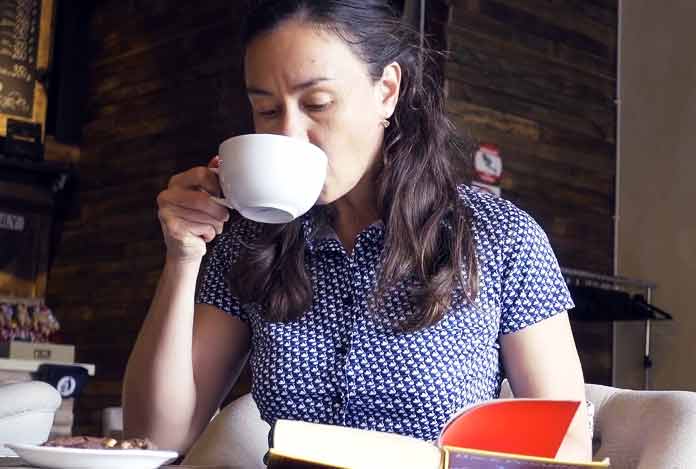 Type-2 diabetes occurs when the body is unable to properly utilize insulin. Insulin regulates the foods, sugars, and starches that provide energy to the body. Type-2 diabetes is most common type of diabetes. Also, a large number of people in the U.S. is suffering from it. It is related to obesity and consumption of foods with relatively high glycemic index. Several studies have suggested that regularly consuming coffee are linked with reduced occurrences of type-2 diabetes.

A study by University of California, Los Angeles (UCLA) focused on sex-hormone binding globulin (SHBG) which primarily regulates the activity of estrogen and testosterone hormones. Both these hormones play an important role in the development of type-2 diabetes. The researchers concluded that women who consumed a minimum of four cups coffee a day had a little less than half the risk of developing type-2 diabetes than those who did not drink coffee at all.

The same team of researchers also discovered that there were two mutations in the genes that code for SHBG. One of the mutations protects against the development of type-2 diabetes while the other increases its risk. Blood levels of SHBG can be significantly influenced by coffee consumption. Therefore, women who have the diabetes-protective mutation of SHBG coding gene can get maximum benefits by drinking coffee. Whereas, drinking decaffeinated coffee have no effects on both SHBG blood level and risk of developing diabetes.

Dr. Weil also reminds of the side-effects due to large consumption of coffee which might include insomnia, tremor, anxiety, irregular heartbeat, urinary tract infections, digestive problems. In men, it might lead to prostate problems. And not surprisingly enough it can be highly addictive. 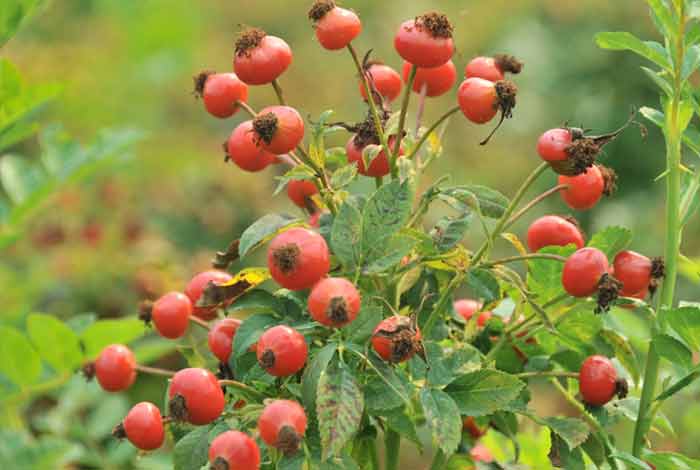 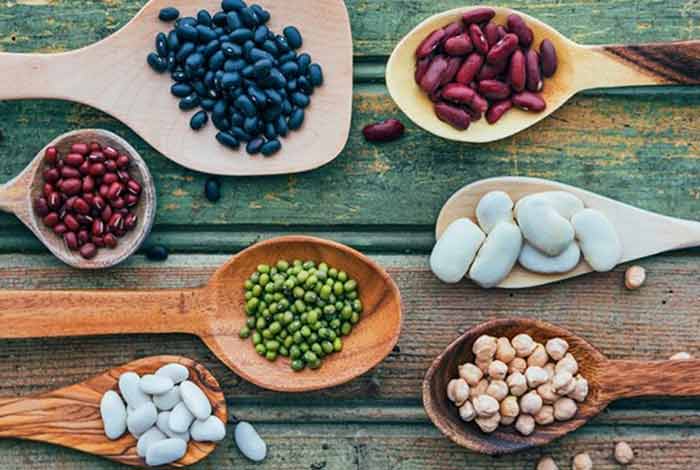 Hypothyroidism and Other Factors that Can Cause Sleep Troubles 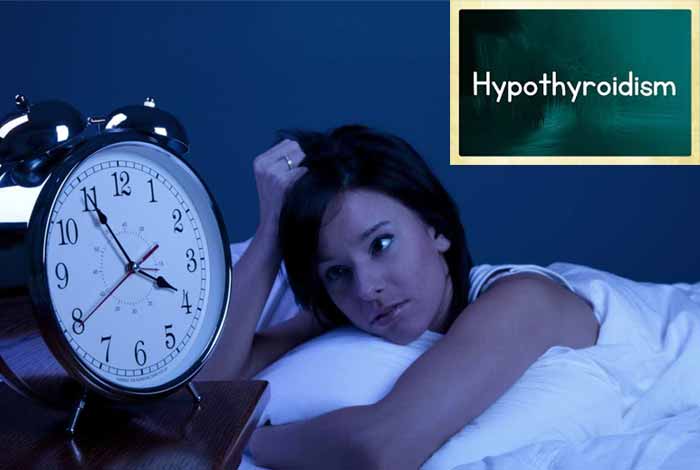