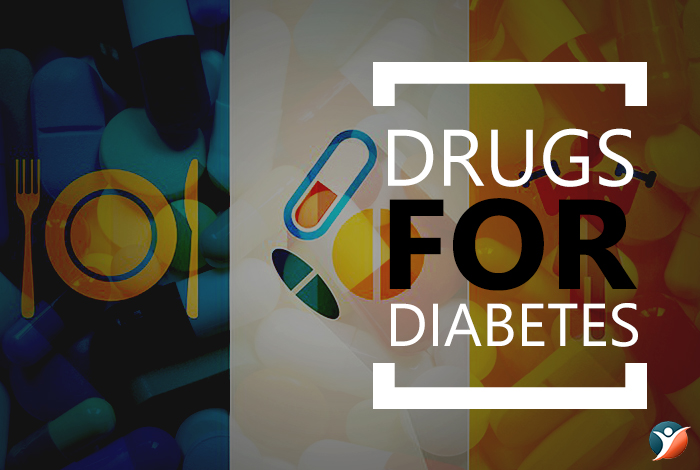 People suffering from type II diabetes need medicines and various diabetes drugs to control their blood glucose levels. There are several drugs for diabetes available in the market and each of it works in its unique way to control blood glucose level. They can differ in the way of administration as well. Some can be taken orally, while others can be given as an injection. These are grouped together because they work towards a common goal.

Here we will give you an entire summary of all the medicines that are used for managing the blood glucose levels of people suffering from diabetes. 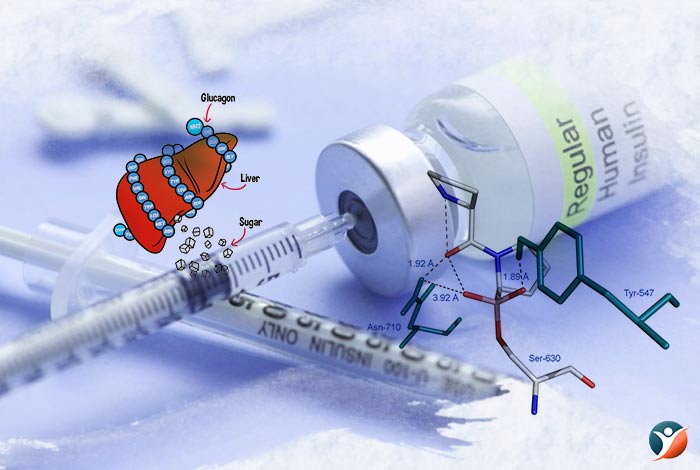 Biguanides are the first-choice and considered as one of the most effective diabetes drugs that are used for managing type II diabetes through oral medication. These drugs work by preventing the formation of glucose from non-carbohydrate sources in liver and increase the cells sensitivity to insulin. In this way they help in keeping blood glucose level in check. Metformin is the only medicine belonging in this class that is used.[1]

The endocrine cells of the small intestine secrete hormones known as incretins that stimulate the secretion of insulin when food comes in the intestine. In this way, incretins too play an important role in maintaining blood glucose levels. Glucagon is another hormone that is secreted by pancreas and gets released when the concentration of insulin decreases in the body. Incretins also play a role in decreasing the level of glucagon in the blood.

These medicines help in increasing the time that is required for absorption of carbohydrates in the gut. This helps in preventing increasing glucose levels in the body after meals. However, they have limited usefulness in managing blood glucose levels. Acarbose and miglitol are the drugs for diabetes that belong to this group.[2]

Medicines belonging to this group increase the secretion of insulin and are therefore known as insulin secretagogues. They also improve efficacy of insulin in the body due to which more and more cells are able to absorb glucose from the blood. They also help in reducing the HbA1C levels by 1-2% and blood glucose levels by nearly 20%. Drugs belonging to this category are glyburide/ glibenclamide, glipizide and glimepiride.

Thiazolidinediones are the diabetes drugs that help in decreasing insulin resistance in body cells, including liver, fat and muscles. These medicines activate a factor, known as peroxisome proliferator-activated receptor (PPAR) gamma, that promotes fatty acid metabolism and fat cell differentiation and. The major action of thiazolidinedione is fat redistribution. These diabetes drugs also help in delaying the progression of diabetes by preserving the beta cells of pancreas. Medicines which act in this way are pioglitazone and rosiglitazone.[3]

These are the drugs for diabetes that mimic the action of hormone, incretins, that are secreted by the endocrinological cells in the intestine. Two types of incretins are secreted in the body, namely, glucose-dependent insulinotropic peptide (GIP) and glucagon-like peptide-1 (GLP-1). They are responsible for causing a glucose-dependent insulin release in the body. They also help in reducing the levels of another hormone, glucagon, in the blood and delay gastric emptying. Exetanide, liraglutinide, albiglutide, dulaglutide, lixisenatide and semaglutide are the drugs prescribed from this category.

Drugs belonging to this class block glucose from getting reabsorbed in the kidneys. This helps in increasing the excretion of glucose from the body. Canagliflozin, dapagliflozin and empagliflozin are the medicines that are prescribed from this group.

Insulin is a hormone that is responsible for regulating blood glucose level in the body. There a number of types of insulin that are available for medication. Some of them are long-acting and some are short. However, insulin is prescribed to people with diabetes type I and for people with type II diabetes who do not respond to medicines.

Are Anti-Diabetic Drugs Suitable for All Diabetes? 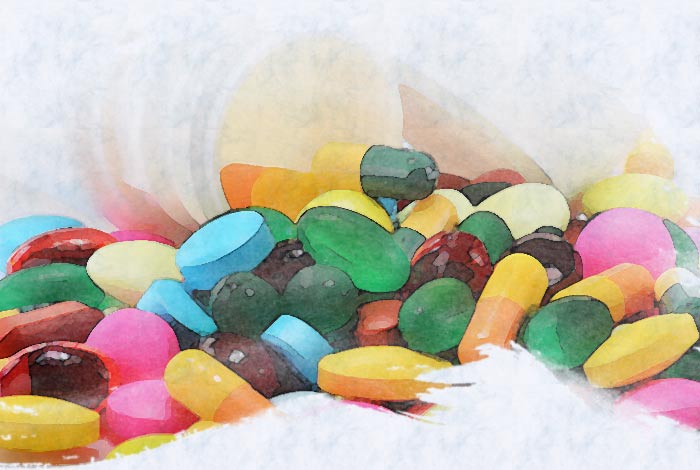 Most of the anti-diabetic drugs that are designed are for people suffering from type II diabetes who are unable to regulate their blood glucose levels through lifestyle changes, strict diet and regular exercise. However, some of diabetes drugs like metformin can also be prescribed to people alongside insulin for people having type I diabetes as well.

Side effects of Anti Diabetic Medicines

Some of the commonly observed side effects are listed below:

Managing diabetes is not rocket science. All you have to do is, follow a lifestyle which incorporates the use of proper diabetic diet along with specific exercises for diabetes and regular intake of diabetic medicines.