Aging Signs — How to Identify Them Early?

Whether natural or premature aging, it brings a lot of changes to our mind and body. Some of these common changes are discussed below:

Joints and Bones are More Likely to Break:

Weakened bones and joints are common signs of aging. The most common reason for a broken bone among the elderly population is osteoporosis. It is a bone disease which is characterized by low bone mass and density. Consequently, bones and joints become weaker and more prone to breakage. The density of bones decreases due to the body’s decreased ability to absorb calcium from foods. Ligaments that bind the joints together become less elastic and more prone to damage. This happens as cells become less functional. Joints may become susceptible to injuries. It causes the breakdown and eventual loss of the cartilage.

With aging, vertebral changes are also observed. Head starts bending forward due to pressure on the spine. Difficulty in swallowing might also occur. 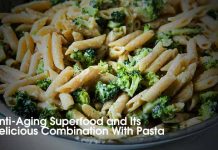 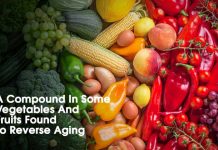